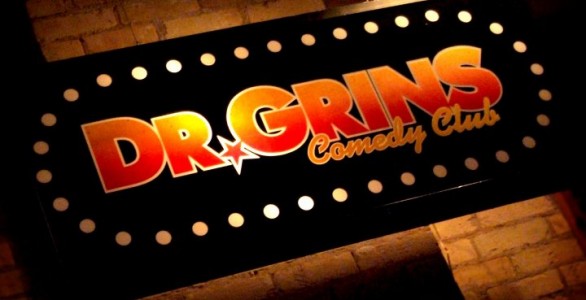 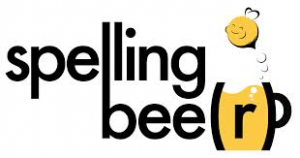 The fundraiser is a consolidation of comedy, literacy, craft beer, food, and a silent auction that will provide audience members with an evening of one-of-a-kind entertainment.

The event will kick off with the standup comedy show featuring host and comedian Stu McCallister, Adam Degi, and Josh Ortega.

The night will be capped by the Special brew spelling bee with Brewmasters competing from eight West Michigan area breweries. This competition will also span four rounds until only one brewer remains. The competitors in this event will be spelling only craft brew specific words and will also be taking a shot of beer with every word they spell correctly. The top spelling brewery will receive the “golden paddle” trophy. Breweries such as HopCat, Grand Rapids Brewing Company, Elk Brewing, Gravel Bottom, BOB’s Brewery, Cedar Springs Brewery, and 57 Brew Pub will each have one Brewmaster competing in the spelling bee.

McCallister said he expects the event to be a crowd pleaser.

“I just think this will be a fun show,” McCallister said. “People will laugh, get to taste some good local beer and have a good time.”

The barbecue buffet and silent auction will begin at 7 p.m. The show will start at approximately 8 p.m. with the first spelling bee commencing at 8:30 p.m.

Tickets to the Spelling Bee(r) Fundraiser, which can be purchases at thebob.com or at the BOB’s box office, are $20 for spectators and participants and include the comedy show, the spelling bees, a drink ticket, and a barbecue buffet provided by Gilmore Catering. Designated driver tickets are also available for $10 and include all the previously mentioned perks except for the drink ticket. All proceeds will go toward the Grand Rapids Public Library summer reading program.