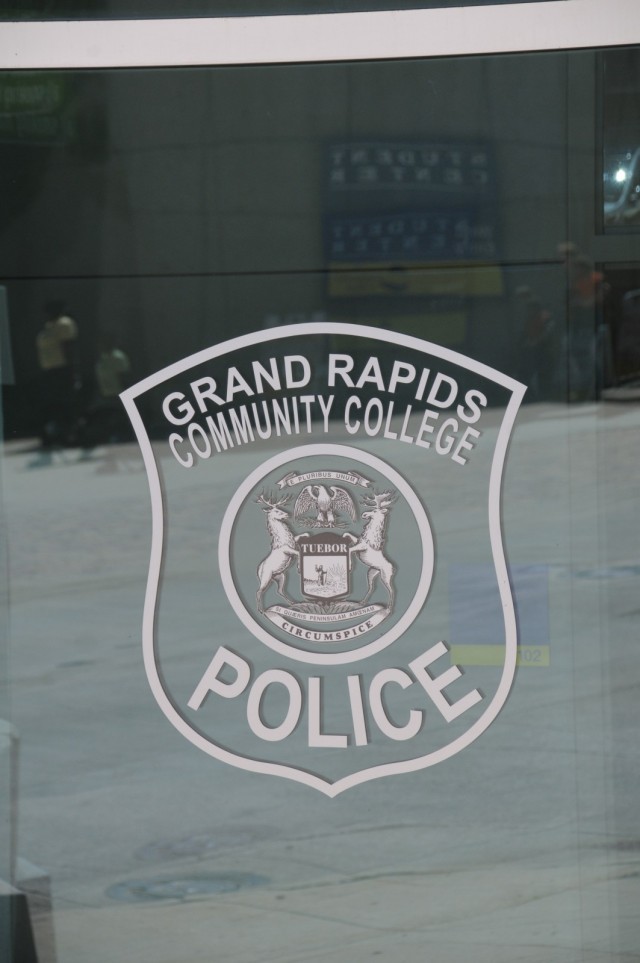 The Grand Rapids Community College downtown campus had a temporary shelter in place order Wednesday after a GRCC Bookstore employee shot himself outside of Spectrum Health Butterworth Hospital.

According to a Grand Rapids Police Department press release, officers responded to the scene at approximately 4:57 p.m. GRCC Police Chief Rebecca Whitman said she was notified shortly after 5 p.m. of the incident.

Officials determined the shooting was self-inflicted and there were no further threats. The victim was 26-year-old Wyoming man who had not been an active GRCC student since 2013, police said.

Investigators were looking into a suspicious package left on scene, which was later determined safe.

Whitman said investigators found a note in the package from the victim detailing that he had left something in the GRCC parking ramp for police.

A shelter in place order was enforced at 6:21 p.m., asking students and staff to stay where they are in all buildings on campus and not to go to the Bostwick Ramp. A GRCC alert was issued to the campus community via email, text and the campus PA system. Classes starting at 6:30 p.m. or later were cancelled.

GRCC police then joined investigators in looking for the subject’s vehicle or anything else related to the person on campus.

“Everything was done to secure the safety of our campus and nothing suspicious was found,” Whitman said. “We searched the areas that we needed to search.”

Officers found the victim’s vehicle in the ramp. Family members arrived with keys and the vehicle was searched, with nothing suspicious found inside. The shelter in place order was lifted at 8:10 p.m.

The GRPD Major Case Team is investigating the incident. Anyone who may have additional information is being asked to call 456-3400 or Silent Observer at 774-2345. Silent Observer can also be contacted confidentially at www.silentobserver.org.

Whitman and member’s of the GRCC Counseling Office were to meet with students, faculty and staff today in room 168 of the Applied Technology Center to answer questions regarding the incident.