On this episode, the GRCC volleyball team suffered their first conference loss of the year last Thursday. Tonight, they’ll try to rebound from that loss. We’ll discuss what went wrong in the loss and what the team needs to do to turn it around tonight.

Week 4 of the NFL season begins tonight which means the NFL season has reached the quarter mark. We’ll tell you who the biggest surprises are in the NFL thus far and why they’re exceeding expectation.

The Detroit Lions got a big win on Monday night against the New England Patriots. We’ll break down the game and tell you what went right for the Lions and what went wrong for the Patriots. All that plus more. 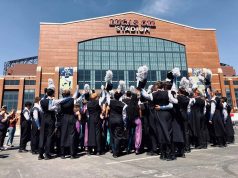 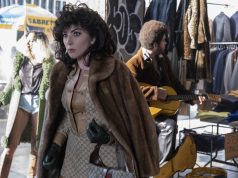