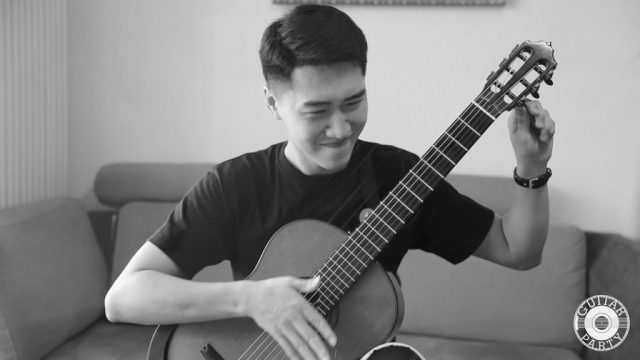 Zhang was the 2017 first place winner in the most prestigious guitar contest in the world, the Guitar Foundation of American (GFA) International Concert Artists Competition. He has placed first in many top competitions, as well as giving recitals all around the world, including Austria, China and Russia. The music Zhang plays during concerts and on his CDs covers a wide variety of composers. He plays works by artists such as Bach, Brouwer and Tansman.

According to the biography on Zhang’s website, he was born in Hebei, China and began his journey with the classical guitar at the age of 5. Zhang received his Master of Music from The Juilliard School in New York City.Admission is $10 for students and seniors, with a general admission of $15, get tickets here.