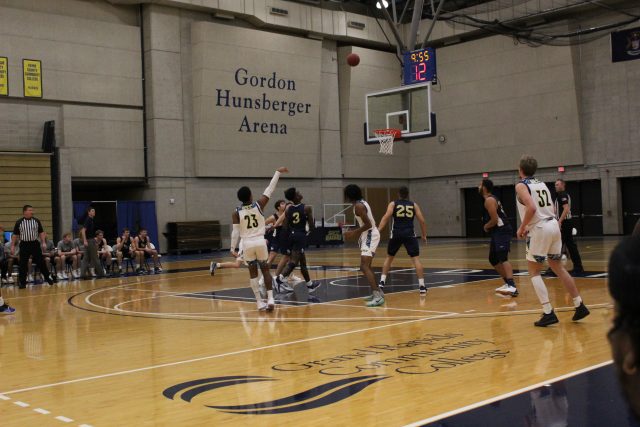 Getting off to a slow start didn’t stop the Raiders from routing Aquinas 74-61 in a win where they got to see a lot more of their bench contribution for the first time this season. The Raiders drastically improved their ball movement and defense as the game went on, and it allowed them to pull away in the second half and never look back.

Leading the Raiders was guard David Hearns with 15 points. Coming off the bench, Ken Banks and Chandler Collins gave meaningful minutes to the raiders, scoring 11 and nine points respectively.

Coach Bauer was happy slotting in another win on Tuesday, “we are starting to get some good leadership, I can hear good vibes on the bench” Bauer said. “Chemistry at this level is hard, we haven’t had quality off-the-court time, so it’s coming, we just have to be patient with the process.”

Coach Bauer gave a nod to his bench as well.

“With Johnny (sophomore center) being out it cut our bigs down, but one of our strengths is our depth. Which is a great thing.”

The Men’s basketball team will not have much time to rest as they are back in action 7pm,  Thursday, Nov. 7th, at the Gerald R. Ford Fieldhouse against Cornerstone’s JV squad where they will try to stay perfect on the season. 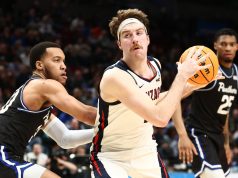 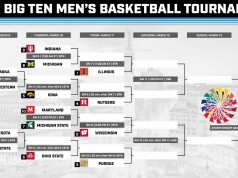 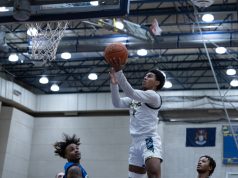