As a 19-year-old journalism major, I worry that it will be very difficult for me to get a job in my field once I graduate college. The journalism industry has changed so much in the last decade alone, which has led many to label journalism as a dying industry, and question my choice to be a journalist. My reasoning is very straightforward actually. My inspiration wanting to be a journalist is my Grandpa Hank.

Better known as Henry “Hank” F. Zeman to the people of Grand Rapids, my Grandpa Hank turned 90 this year, and is the only living photographer left from the five of The Grand Rapids Press following World War II. He worked for the press from 1952 to 1987 as the outdoor section editor, and one of the head photographers.

My father’s side of my family came to Grand Rapids from Milowka, Poland in 1910, and have been residents of Grand Rapids ever since. My Grandpa was born in 1923, and bought his first camera when he was 12.“I bought a very cheap camera, it was called the Uni-Fex,” he said.“It was not very good at all, but I loved it. I would take pictures of my siblings and of the city to practice with it.To develop my film I made a dark room in my mother’s house off of Fulton Street.” After graduating in 1942 from Davis Technical High School, which is now the Main Building of Grand Rapids Community College, he was drafted by the U.S. Navy. In February 1943,he was stationed in NewYork City,N.Y.,as an X-ray technician. There he took the pictures, and developed them for the Navy doctors, and continued to gain experience in photography and writing. “While I was in St. Albans, N.Y., I was able to take courses on journalism…. Mostly I learned skills in photography and writing as I went, though.”

“I was in the Navy for one month and one day less than three years. I was eventually sent overseas to an island in Japan called Okinawa. At the time I did not know where I was, but we were told that we were going to be building a hospital there.Two days after we got there, the war ended. Later I found out that we would have been taking part in the invasion of Japan, but the Americans dropped the atomic bombs, and the war was over when the Japanese surrendered.”

While he was working for the Navy, he was able to get to know a photographer from the Chicago Tribune named Ray Goa, who worked with him on his photography skills.When he was offered the chance to go to medical school through the Navy, he turned the offer down. “I just really wanted to get out of the Navy,” he recalled.

When he came back to Grand Rapids in 1946, he continued to take pictures of the city, the people in it, and the Michigan outdoors. He did freelance photography work for several businesses and outdoor magazines. When a photography job opened up at The Grand Rapids Press, he jumped on it.

“I worked as kind of an understudy, I guess you could say, for current press photographer at the time, Marv Lannanga, who had been drafted for the Korean War,” Grandpa said. He originally caught the attention of the head outdoor editor at the time, Jim McKenna. “I showed him my pictures I had taken over the years, and I was hired to temporarily replace Lannanga,” he said. “I was lucky enough to be made a permanent photographer eventually.” He was 29 years old when he started working for the Press. “The set up of the Press at the time was the men were mostly the photographers, and the women were the writers.There was some cross between the two groups, but that is how it was for a very long time while I worked there.”

Two months after joining the Press staff, he was at Grand Haven Beach with a good friend of his. “My friend wanted to go and talk to this girl he saw on the beach who was sitting with her friend. We went over there and got to talking. He married the girl he was interested in, and I married her friend,” Grandpa said. Henry and Bernice Zeman married two years after they met, and they have now been married for going on 60 years. They still live in the downtown Grand Rapids area. Grandpa bought each of their four children a camera when they reached age 12 and taught them how to take pictures.

Over the years of working for the press, he took many pictures for the outdoor section of the paper, and his pictures were often the ones that they used for their daily print. “When one of the editors of the outdoor beat passed away, I was made an editor of the section to take over for him,” Grandpa said. “As the outdoor editor of the paper, I was able to get paid to do what I love more than anything, and that is write about my experiences in hunting and fishing, and take pictures that captured that.”

As a press photographer, the downfall was getting a call in the middle of the night to go out and take pictures of fires or natural disasters. He also began to despise basketball because of all the pictures he had take of the sport.“I hate that sport to this very day because of all the games I had to cover for the Press,” Grandpa said.

When asked about his favorite part of working for the newspaper, he said, “Well, taking pictures, of course, was the best part.” His photography career led him to meet many celebrities over the years, from Jimmy Durante to Shirley Temple. He was the president of the Michigan Press Photographers Association in 1967 and enjoyed being able to document historic events as they were happening. He photographed U.S. Presidents, including John F. Kennedy, Gerald R. Ford, and Barack Obama during his presidential campaign, “One of my favorite things I got to do as a photographer, was take pictures of Ford while he was in Grand Rapids on a hometown visit,” Grandpa said. “Many years later, I sent him a letter, telling him of the pictures, and that I wanted to meet him.” In 1990 he was able to meet the former president, and have him autograph his pictures.

His photos were featured in the national magazines Sports Afield, Field and Stream, and Outdoor Life. One of his most famous pictures that won many awards was a picture of his baby son,William, in October of 1957 with a pumpkin. The photograph ran on the front page of the Press the week of Halloween. Over the years, many people would send him letters as a response to his writing and photographs.

Since he retired, the biggest change in journalism has been that anyone can call themselves a photographer, which he doesn’t like. “Back in the day it took skill to take pictures.You only had one chance to get that one shot right. Now with digital cameras, you have as many shots as you need to get that picture right,” Grandpa said.“The new generation of

There are many little details that the people of Grand Rapids do not know about the city’s past. “No one even knows that our Blue Bridge we have now used to be the Red Bridge that railroad cars used to go across,” Grandpa said. Over the years he has lived in Grand Rapids, where he has had the opportunity to take pictures of many major events in the city. From the old furniture city, to ArtPrize, he has been able to capture it all as a self-taught journalist.

In his retirement years, he has continued to work as a photographer. Many of his pictures, now taken on a digital camera, are printed through his computer. He has entered many photography competitions and shows, and attended outdoor photography conferences that have been hosted all over the country. “Photography and writing have been my interests my entire life, and it is my form of pastime,” he said.

He said he produced both photography and writing for so long “just to have fun. I was lucky that my job allowed me to write about personal experiences. Some of my best memories are of getting to go fishing from the bridge of the Grand River or the Fulton Street Bridge. Many people would ask me what I was doing, and I would always have an interesting answer to give them.”

My grandpa believes that although the world of journalism and how people communicate and receive their information is changing, we still need journalists.“I think it is a way of getting the news to the people – sometimes it is biased, and sometimes unbiased.The biggest issue today with online journalism is that information that is not true is easily written and distributed.”

My grandfather had a great career as both a writer and a photographer in the field of journalism. As I follow in his footsteps, I can only hope that I will get to have as much of a fulfilling and successful career as he has had. Because of the world we live in today, I will have to get a college degree in order to become a journalist, which is quite different than what he had to do. Unlike many families, my family has our history captured in photographs since 1935. I will forever treasure these photos, as I am choosing to major in journalism because of how the industry has affected my family’s life in a positive way, and I find myself with the same passions and interests as my grandfather. 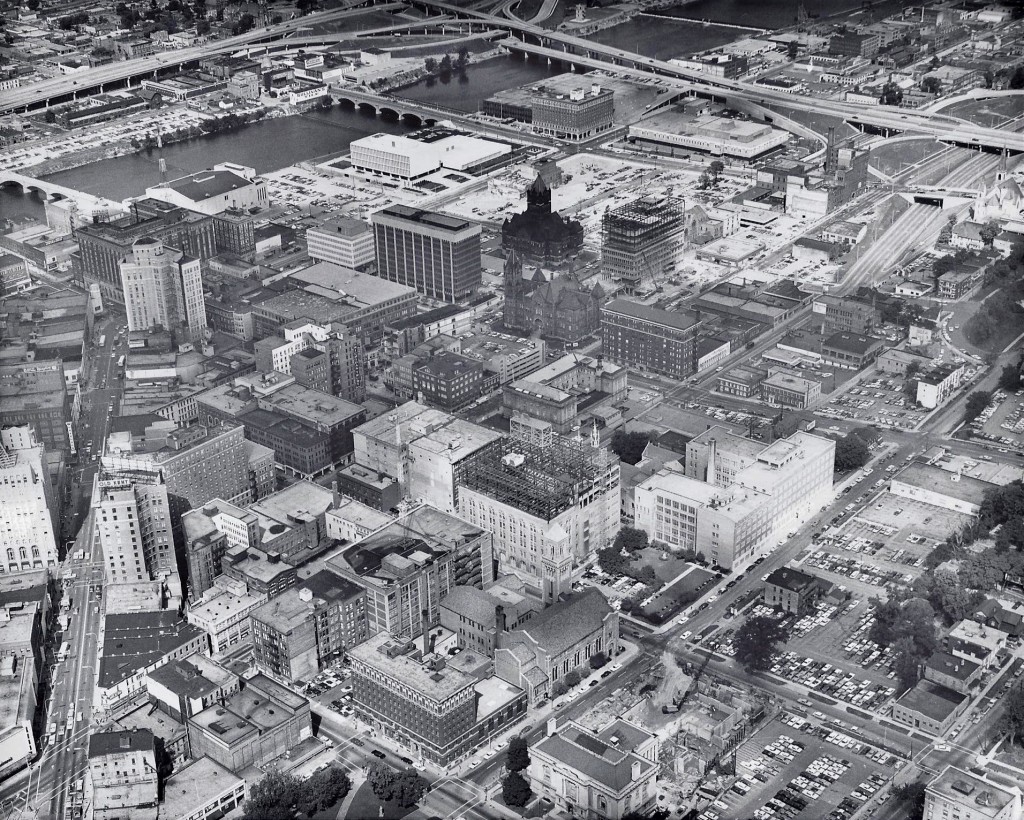