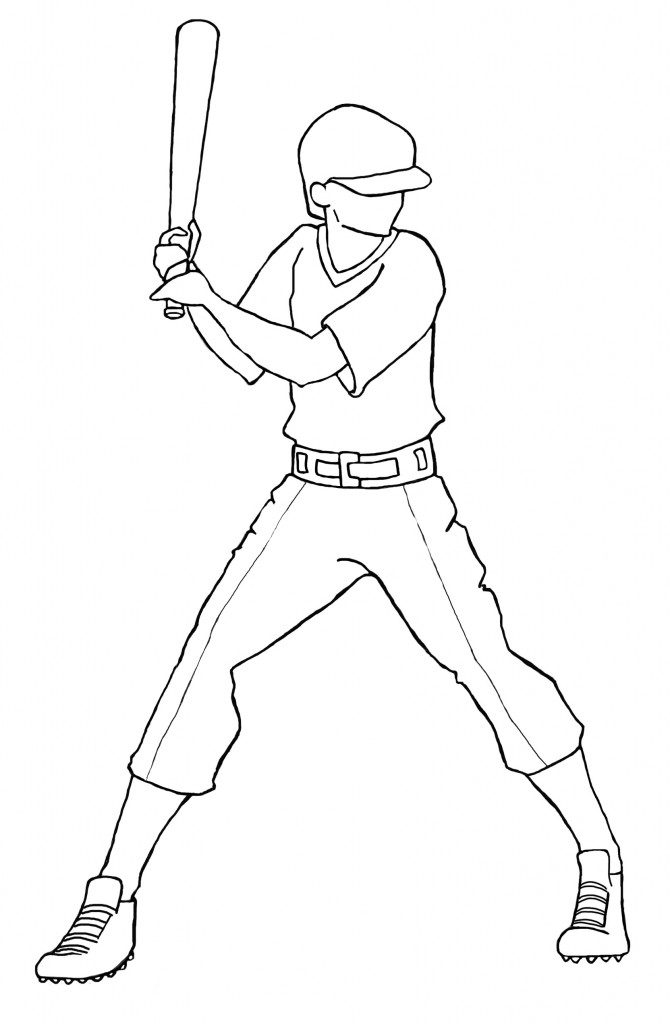 The Grand Rapids Community College baseball team traveled to Florida on Feb. 26. They came back from their road trip a disappointing 0 – 10, having been outscored by their opponents 97 to 22.

Coach Mike Cupples knew that wins would be a premium down south and is not upset with his record. The beginning of every year is rough for Cupples’ Raiders. After practicing inside all winter long they have to go to Florida and play kids that have been outside, on the field year round.

“Obviously we play to win,” said Cupples. “But these guys are a division higher and had 15 to 20 games in already. It’s just good to see how our guys match up against tough competition. We were in a couple of the games all the way till the end. We just couldn’t minimize the runs scored [against us] late.”

Their goal is to not worry about the current record, but to use the trip as a learning experience. The Raiders know that they need to clean up their fielding mistakes. With fewer errors they won’t always be playing catch up.

“We had too many mental errors,” said Cupples. “I’ll take the physical ones, but we need to get rid of the mental ones.”

The pitching was getting roughed up early on, but has since settled down. The bats have been alive, but quiet. Shortstop Jacob Waters and Catcher Nick Black are both batting .375. In their ten losses to start the season the Raiders have not been shut out once.

Now that they know what they need to work on, the Raiders can look forward to warmer weather. With warmer weather comes conference games, and those are the ones that really matter. It’s the conference record that determines whether they make it in the playoffs or not.

“We had a great week of practice. Everyone has been working their butts off,” said Cupples. “The freshmen know what they need to work on.”

The Raiders have their home opener against Aquinas on March 27, with a possible game at Cornerstone on Tuesday, March 18. They start playing conference games on March 29 against St. Clair County Community College.

“The guys are chompin’ at the bit,” said Cupples. “They want to get back on the field and play.”