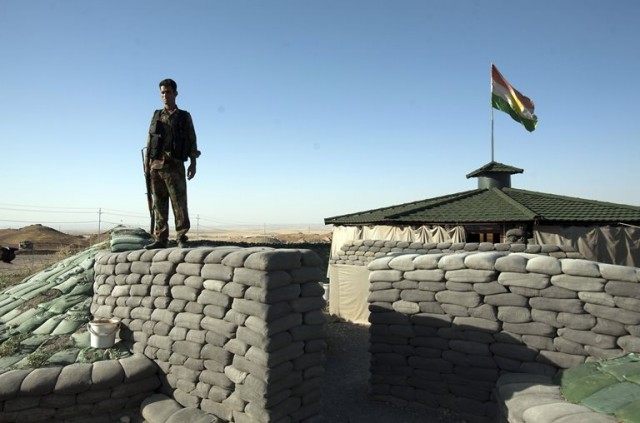 In late May, 2009, I landed at Balad Air Base to begin my deployment in Iraq. I was an aircraft armament specialist, in the U.S. Air Force, part of a maintenance unit working on Pararescue HH-60 helicopters. Although I was a non-combatant, that didn’t stop the mortar and rocket strikes that happened daily, so everyone always had a cautious demeanor. Luckily, my fellow airmen and I in my squadron never got hurt. We did our jobs; made sure the helicopters and their systems functioned so that the aircrew could enter into combat zones and rescue fellow troops, allied soldiers and civilians. Knowing how well we did, we were able to leave our deployment proud.

In September, 2010 I flew to Camp Bastion, in Afghanistan, for my second deployment. This time it was even worse; one of our helicopters got shot down within weeks of our deployment, causing the death of four aircrew. On average our aircrew and pararescuemen were saving three people a day, far more than when we were in Iraq. The dangers increased, and often we didn’t know if our helicopter crews and rescue personnel would make it back, but they performed well, and beyond everyone’s expectations, and proved how valorous they really are. With over 300 saved lives during that deployment, we left feeling like we really made a difference. But, after watching the chaos unfold in Iraq in these recent weeks and hearing reports on national news that Balad Air Base, my first deployment zone, is now surrounded by Sunni extremists, I do not support going back in there.

I am speaking for myself and my views are my own.

I never agreed with the first invasion of Iraq, Operation Iraqi Freedom, although I did my duty regardless and without question. The reasons leading into that war were lies, false information, foolish pride and cluelessness. Many in the Bush Administration were eager to invade Iraq and wanted any excuse (true or false) to go to war. Weapons of mass destruction, terrorist plots, extremist training grounds; whatever excuse the Bush Administration could think of to have a war, they gave it to frighten American public. Well, we got the war, but we weren’t prepared for the after effects. The power vacuum we created left the country in chaos; strengthening Islamic extremists and Iraq’s neighbor and rival; Iran. 4,487 servicemen and women lost their lives fighting to bring order to a fractured Iraq. By the end of 2011 as American forces were withdrawing, we assumed that the relatively new (and Shia controlled) Iraqi government could end divisiveness, take up the mantle of western-style democracy and defend itself against outside threats. We were wrong.

Iraq is now swept up in an insurgent blitzkrieg, which struck from Syria and is rapidly moving south toward Baghdad. A battle-hardened and numerically smaller Sunni extremist group, the Islamic State of Iraq and the Levant (ISIS), is advancing against the numerically superior but fractured and corrupt Iraqi government. It looks like it’s going to be a civil war between Sunni and Shia extremists, the fragile democracy has become a failure. Our government needs to understand one thing; those who really wish to be free will fight for their freedom. You cannot impose “democracy” on a region that has bad blood between different religious sects and expect everything to just work out.

During the 16th century, Catholic and Protestant extremists killed each other in numerous wars until the populace realized the error of their ways and moderates pushed for enlightened ideas. Today we are seeing that very same schism and how its being taken advantage of by Sunni and Shia extremists. Until the moderates of Iraq are able to gain control and have their voices heard, this is a conflict we must stay out of.

I do not want to see us dragged back into a conflict many were glad to be rid of. I do not want to see the people who lied to us and led us into the Iraq war (Dick Cheney, Donald Rumsfeld, Paul Wolfowitz, etc.) telling us that we need to go back, when all their predictions about the war and its aftermath were dead wrong. And, I do not want us to be fighting for the sovereignty of a nation that should be defending itself. Let’s do ourselves a favor; instead of wasting billions of dollars, giving extremists a reason to be there, fighting a never ending fight and putting our troops in harms way, lets do the smart thing this time and stay out of it.