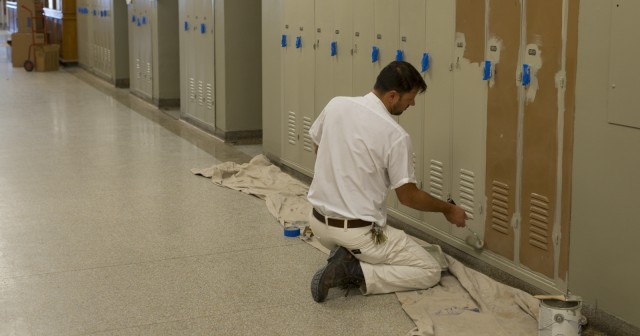 New students may not recognize the new features added to Grand Rapids Community College over the summer, but returning students will notice major changes on floors two and three of Peter and Pat Cook Hall. Over $40 million have been put in to major renovations on GRCC’s campus.

GRCC updated the first floor of Cook Hall nearly seven years ago and this summer’s construction included phase two of that project, completing the renovation of the building. The building is now equipped with many new features including improved restroom facilities and new elevators among other things, according to Victoria Janowiak, Executive Director of Operational Planning.

“The most significant part (of the summer construction) was in Cook Hall,” Janowiak said. “Many of the elements have been carried over from the initial construction. Students will find great new classrooms, increased transparency and access to natural light, places for students to meet and work between classes and small meeting areas.”

With many departments displaced for the summer to other parts of campus, including some that travelled to Sneden Hall, Cook Hall was not the only part of campus under construction. The main building’s most easily recognizable change was a new HVAC system.

“The entire Main building now has central air,” Janowiak said. “We connected and completed the HVAC system, the eleva- tors have been replaced and all areas of the building have been painted.”

The Applied Technology Center also received a bit of a facelift as well.

“All of the seats in the auditorium have been replaced,” Janowiak said. “Art & Bev’s and the Heritage restaurant, along with the banquet and conference rooms have been refinished, but the biggest project was replacing the skylight roof in the atrium (of the ATC).”

Other areas including the Library and Sneden Hall were improved. All buildings received new windows and an upgrade in safety. The new fire suppression system was the major feature added to improve safety.

The project is not quite done, with plans for construction on the Student Center, Data Center and Tassell M-TEC planned for the coming year. The total budget of the three-year project is $46.6 million.

When asked if the project would be completed by the first day of school, Janowiak needed only one word to respond: “Yes.” 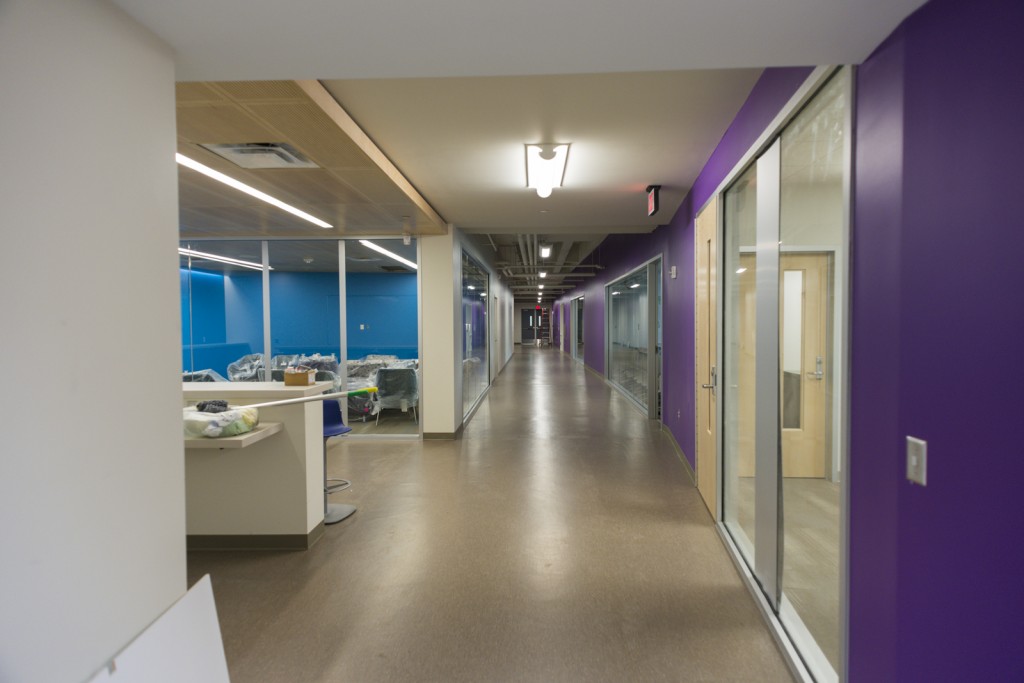