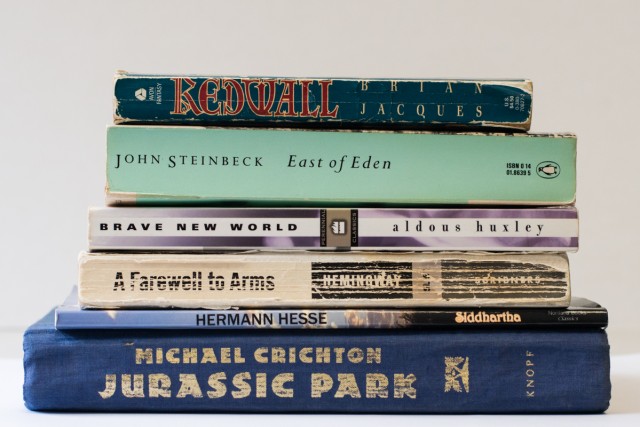 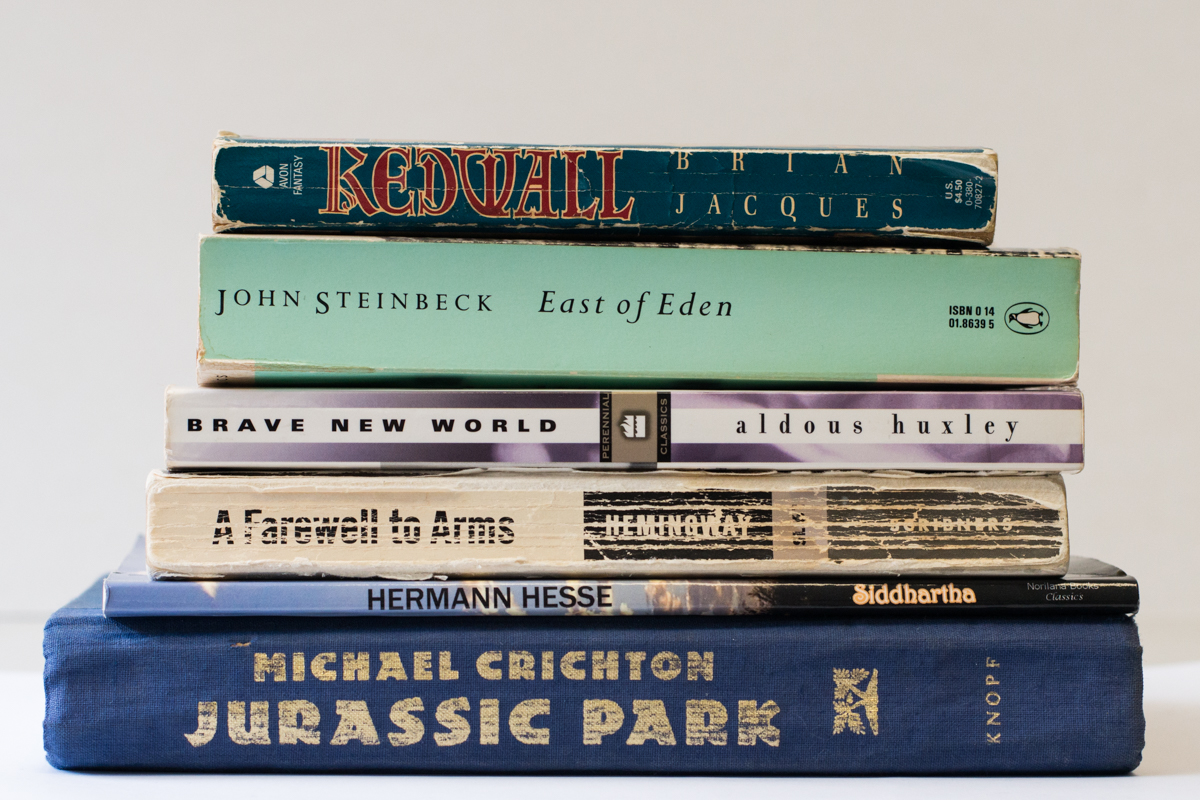 Books are sort of like friends, but really they aren’t. Paper from a tree, stamped with ink, isn’t comparable to a relationship with a living, breathing human being.

Hell, even a living, breathing cat or dog doesn’t compare. No, books are something less. Yet, they contribute something that people may not feel with others. They don’t reciprocate tangible contact, but what they give the reader is a gift not unlike the touch of a hand or the sound of a voice. Their contact reminds you of you.

Their words make you wonder. But most of all, they remind you, you are not alone.

I don’t know about you, but the first books I read weren’t by Hemingway. My first stories were “If You Give a Mouse a Cookie” and “Harold and the Purple Crayon” and “Chicka Chicka Boom Boom” among others.

They were fun, endearing, and so captivating that when my dad flipped the last page, it was as if my eyes had to readjust from the beautifully depicted world of Harold and his crayon to a more mundane reality. It was a time when I laughed and cried without abandon, because I knew no better and I lived an authentic existence, fit for a child.

However, my next progress was a bit forced. I disliked school. I loathed the day-to-day redundancy, going from one class to another feeling my pockets to make sure I still had my pencil or pen. This trickled down to my school work, and I likened the assigned readings from my English teachers to what happens to prisoners on food strikes when guards set them up on a dentists chair and force feed them through a tube. I spent class with my forehead on the desk, the teacher’s voice coming from the board, guessing where the hands were on the clock, then looking up and seeing class was not even halfway done.

My bad thinking teachers were out to get me, but coupled with constantly seeing my brothers and sisters with books in their hands, I began reading outside of class.

Those beginning novels and bestsellers, which I picked out of the basement library in my parents’ house, were “Redwall” and “Jurassic Park” and “IT.” From gentle anthropomorphic creatures to humans being chased by a T. Rex and a small town devil living in the sewer, it was a fantastical era, benefitting from a slightly matured imagination. I now delved into complex worlds, as if they had been designed by a sort of grand architect.

Combined with the children’s books, the stories of fantasy and sci-fi precluded a third era of my life in literature. Up until that point, books had afforded me only part of their potential, but naturally, I didn’t realize what I didn’t know, so the hunger to continue reading after finishing a book didn’t necessarily precipitate a deeper understanding of who I was since I would become side-tracked by basketball and friends and other material reality. Archetypes and symbols had little significance to junior-high Warren, and how could they?

For the spring break of my freshman year of high school, my aunt and uncle invited my family to spend a week with them at their house, about an hour away from the Phoenix airport, in a desert suburb. Whenever March turns to April, Michiganders don’t want much, besides going wherever the air doesn’t bite your skin. So the dry air and cloudless sky, not discluding the pool and surrounding vegetation, made the afternoons perfect for sitting on the patio, and basking in the seemingly foreign warmth. 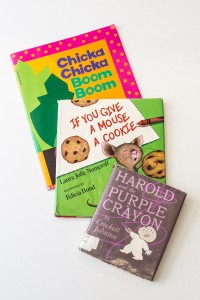 In the days preceding the five hour flight, I was given a book titled “A Farewell to Arms,” though I don’t exactly remember who gave me it. For all I know, I picked it out of the basement library, but my memory tells me that my mother gave it to me a few feet from the front door at our house.

Alone, I can almost conjure up the first image of that worn, fading cover and recall the smell of the frayed pages. Sometimes, I would close the book and put my thumb on the edge of the first page and place my nose close to the book’s perfume and flip the pages, like how I used to put my finger on the highest key of the piano then tap them in descending order.

The pages would make the same sound as when I shuffled cards, and the smell seemed to jump from the pages, and for a moment, I was enveloped in a pleasantness.

On those warm afternoons by the pool, I read and eventually finished Ernest Hemingway’s “A Farewell to Arms.” When my skin got too hot and I felt a burn setting in, I went inside the house and read in the living room or where I slept, and after I finished, I reread passages and chapters over again. Hemingway showed me a world I had never been to. The one I was in. It was a eureka sort of realization that manifested as curiosity. No story before had made me want so deeply to explore the world I inhabit. No story had brought such a lasting wonder. And after I finally put “A Farewell to Arms” away, I looked for similar stories to satisfy a previously unrecognized desire to find a connection between myself and this existence. The children’s books and the fantasy epics were replaced by “Siddhartha,” “A Brave New World,” and “East of Eden.” The list goes on.

The third era of my life in literature had begun without much of a warning. The passion I felt initially has dissipated to an extent. I no longer spend my evenings bent over a book picked out from the neighborhood library. I just don’t have enough time to read them all. But sometimes when I am alone, I bring a book to my nose and flip the pages with my thumb. It has become like an old friend, whose life took him down a separate path. And when the smell doesn’t seem as familiar as I remember, I open to a random page and read a paragraph or two.