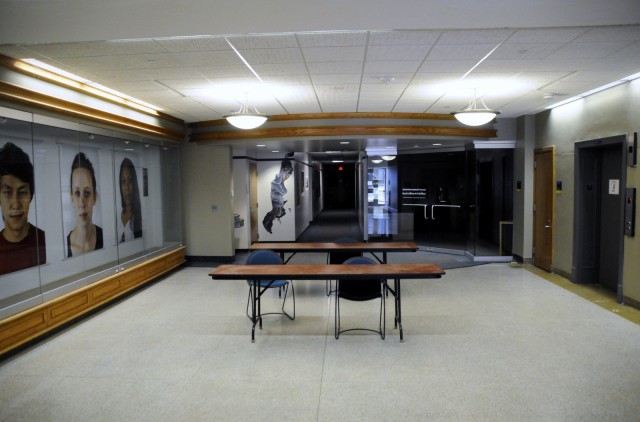 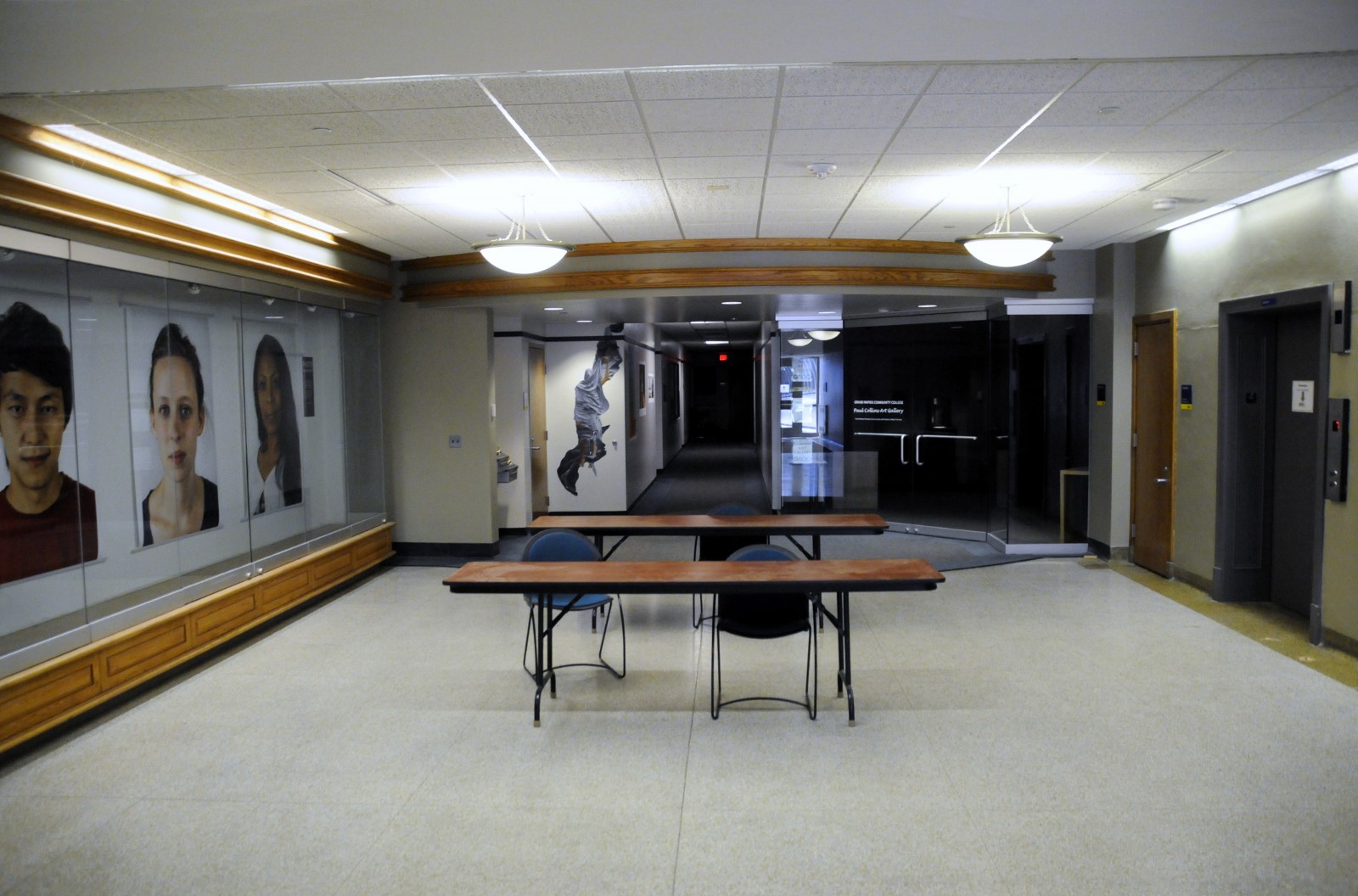 The visual arts department at Grand Rapids Community College has been reaccredited by the National Association of Schools of Arts and Design (NASAD).

NASAD is an organization that establishes national standards for undergraduate and graduate programs which include administrative matters, financial support, faculty, library resources, and curricula.

The process of being reaccredited is about meetings, and continual discussions, the work that shapes the visual arts programs and operations, considering the lens of quality and improvement. Antonakis explained that during the process of reaccreditation, a self-study document and on-site visit is planned; the document is a self-evaluation that analyzes all aspects of the visual arts programs.

“The on-site visit is conducted by two NASAD evaluators from peer NASAD accredited institutions,” Antonakis said. “They report their findings to the (NASAD) commission on accreditation and continuous improvement is always reflected in these decisions.”

Antonakis says that the efforts of him and his colleagues are centered around quality teaching and quality curricula, and that the coordination of everything they do is considered to be complex, but always comes together because of the commitment to the students and the programs provided.

“This is definitely cause for some celebration,” Antonakis said. “Personally as Visual Arts Department Head, (receiving the reaccreditation) provides a sense of accomplishment and an appreciation of my colleagues who work very diligently to make this dream a reality. I have to also mention that I am very appreciative of our GRCC administration who have supported and shown continuous commitment to NASAD standards and the idea that accreditation represents.”

As far as goals go for the visual arts department, Antonakis says that the vision has been to “provide our community with high quality art programs” as he has always wanted to provide students of GRCC with the tools, and learning, to be successful at the national level. However, to continue on this path, students and the department “will have to continue evolving into the future.”

One new addition to the course lineup is a class that Antonakis will teach this fall with his colleague, Robin VanRooyen.

“This course is AT 135 Culinary Art and Design. It is a development that came about from our collaboration with Gilles Renusson, professor of pastry at GRCC,” Antonakis said. “Gilles has provided coaching and management for the national teams that compete in the world-cup of pastry every two years, the Coupe du Monde de la Patisserie.”

Antonakis and VanRooyen have served as artistic coaches of the national teams and through Renusson’s vision, they have now created this new course to serve the pastry students at GRCC.

“We are very excited to be involved in this partnership with our colleagues from the Secchia Institute for Culinary Education,” Antonakis said. And the future plans don’t stop there, as the department is currently working on articulation agreements with transfer institutions that will be helpful for visual arts majors at GRCC. In addition to these agreements, the Visual Arts department is developing student recruitment strategies to enhance the “High School Art Camp Day” event, one that Antonakis described as “already successful.”

“My colleagues and I believe that our students’ hard work will translate in success,” Antonakis said. “They will be the next generation of creative thinkers who will champion creative thinking and problem solving for future generations.”

Students at Grand Rapids Community College know the department well according to Antonakis, due to the developed ‘art family’ atmosphere, as well the camaraderie between the department faculty.

“I would (also) like for (the students) to know that we believe in quality education in the arts and that this quality will provide them with a competitive edge in the art field,” Antonakis said.