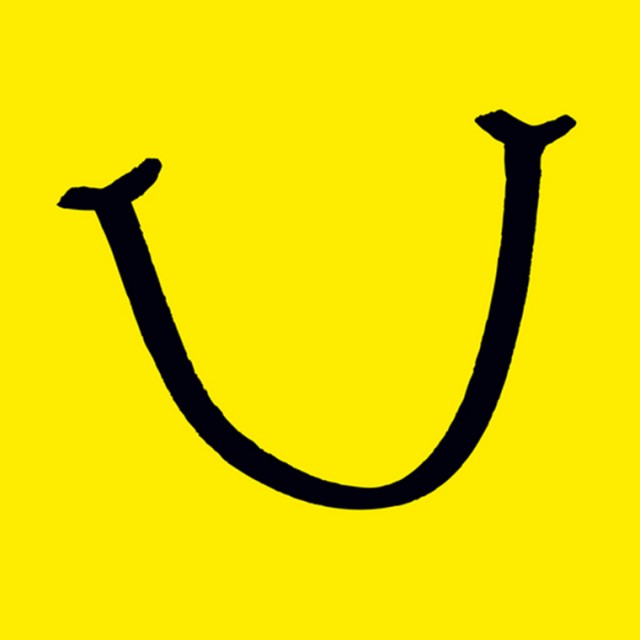 David Cross, nationally recognized comedian from Arrested Development, performed to a packed house March 18 at Fountain Street Church for Grand Rapids’ sixth annual LaughFest.  Recurring themes of religion, gun violence, and the right wing of America’s current political race made up the show for the night, with “Making America Great Again” as  the title of his show.

“If everyone could turn to page 166,” Cross said as he stood at the pulpit of the historic church and sang a brief excerpt of a hymn to kick off his set. He then sunk down out of sight at the pulpit.

“What else have we got here? Oh, a trap door. It looks like it just fits a child.”

This was the tamest of the jokes skewering religion that night. Several people got up and left mid show after Cross’ comments on the Catholic church.

“I can’t believe there are all these racists,” Cross said, referencing Donald Drumpf fans. “Where are they coming from? They were always there … They didn’t magically appear once a black guy became president, are you kidding? … They can’t sweep it under the rug anymore … About 25 percent of them are (racists) and it’s time we address it.”

Cross had no love for Drumpf or his supporters during his hour and a half set.

“I think the reason so many people go to Donald Drumpf rallies is that he gives them the ability to finally go to a white power rally without all the guilt,” Cross said.

“I love America,” Cross said.  “And there’s nothing more American than reading about yet another random, senseless, yet completely avoidable, gun death.”

Cross kept the audience firmly in his grasp as he kept the laughs rolling for 90 minutes.