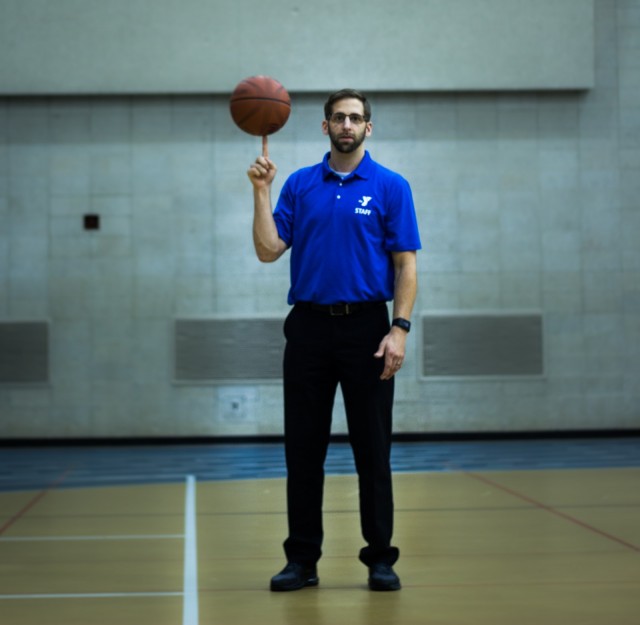 This seems like a natural transition for Bronkema whose family has produced several coaches.

His father was an athletic director and coached high school and college basketball and his brother is currently the head coach at Ferris State University.

Bronkema played basketball at McBain High School in Mcbain, Michigan, where he won a state championship. He also played college basketball at Cornerstone University, where his team reached the national tournament every year.

Bronkema has  coached middle school aged kids at the David D. Hunting YMCA, where he is a sports director. His most recent coaching job was at Muskegon Community College as an assistant coach of the men’s basketball team for the last two years.

Bronkema was originally looking to become an assistant coach with GRCC’s former head coach, Mike Spicer. Spicer resigned this summer and Bronkema decided to take on the head coaching job. Bronkema said he is excited for the new opportunity to work with student athletes and compete.

“Coming in late to the season, being placed as the coach, I would say the expectations are cautiously optimistic,” Bronkema said. “I think we have a good core group in place. We haven’t started practice yet, but I like the the group of guys that we have.”

Bronkema said he plans on growing the program by starting with academics and recruiting local talent.

“My plans are going to be starting with academic success first for the student athletes, so we’re going to make sure we attend all our study tables and we put our grades first,” Bronkema said.

“I think recruiting locally is going to be a big piece and that’s where we’re going to start. We’re going to try to keep our local talent at GRCC.”

There is no doubt Bronkema has had success with basketball prior to joining GRCC. After an overall 9-17 record last season, he has high hopes for turning the program around.