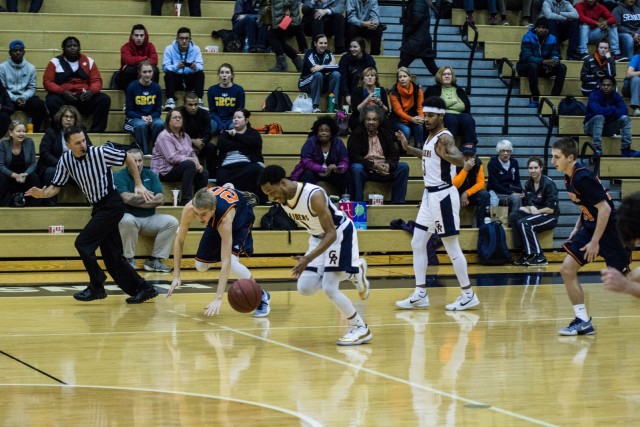 Both GRCC and Hope College shot 40 percent on the night.

“Zach stepped up today, Arthur found his groove again and we just followed the game plan that was given to us by coach,” Drake-Todd said. “We need to improve on taking higher percentage shots and getting back on defense.”

GRCC has improved to 4-4. Their next game is at 7:30 pm next Friday the 16th against Davenport University JV at Davenport.

The D in Despair

The D in Despair

Sexualized in the Senate

What’s happening this weekend in GR?