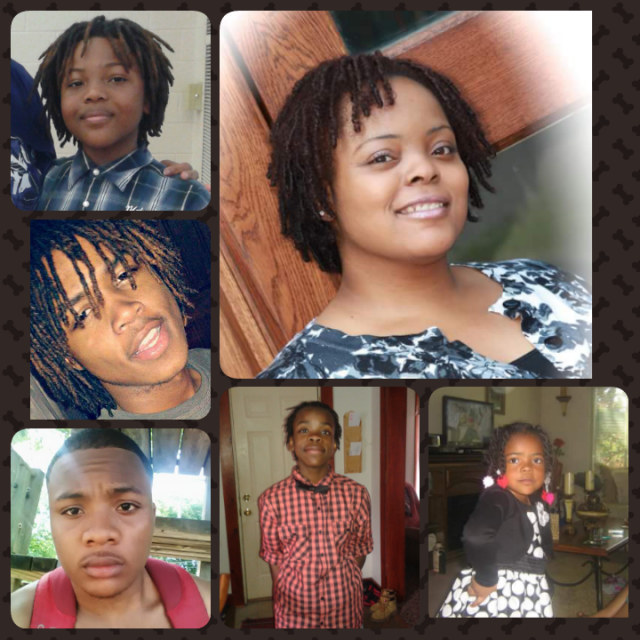 Every college student has experienced stress from exams, papers, projects, and work in between. In addition to all of this, some are raising children.
Nygie Pegues, 26, of Grand Rapids, is a student and employee at Grand Rapids Community College. Pegues gave birth to her son, Ny’keem Gibison, on Jan. 10, 2012. Pegues said that when she found out that she was pregnant, she was nervous.

She said that she was worried about whether or not she would be able to provide enough for Ny’keem. Pegues said that her mother and current boyfriend have been a huge help and support system while she was raising Ny’keem.

“My son is my motivation,” Pegues said. “I want to be a good mother to my son and teach him well.”

Pegues said that even though raising Ny’keem as a single parent, employee and student can be di cult, having him has helped her grow as an individual.

“I love seeing my son play with my iPhone,” Pegues said. “It’s amazing to see Ny’keem play and learn.”

“It’s hard,” Pegues said. “But I learned that I can’t make up excuses. I need to be there for him.”

Just like Pegues, Chaka White, 38, of Grand Rapids, is a single mother of ve children. White is an employee at GRCC and attends classes at Grand Valley State University. Her children are Steven, 21, Stephon, 18, Jeriel, 14, Josiah, 11 and Shechinah, 9.

The hardest part of being a single mother, White said, was having to deal with everything that both her and her kids had going on. With White working and going to class, she would have to rush to go to her childrens’ parent-teacher conferences, sports events and help with homework.

“I never anticipated becoming a single mother,” White said “I got divorced from my husband in 2010.”

White said that it was very stressful.

”I had no time to spend with my kids,” White said, adding that they would help make dinner to make it easier for her. “As they became older, they became more independent and understanding.”

White said she made it a priority to tell and show them that education is important. She encouraged her children to get a good education before having children.

White said that her favorite thing to do with her children is to get together for Sunday dinner.

“It’s a must to have Sunday dinner together,” White said. “It’s the only time we’re all together and we can share what we’ve been doing and have fun.”

White o ers this advice to other single mothers: “Remember that it’s okay to have some alone time. I always felt bad about wanting to be alone, but it’s really okay.”