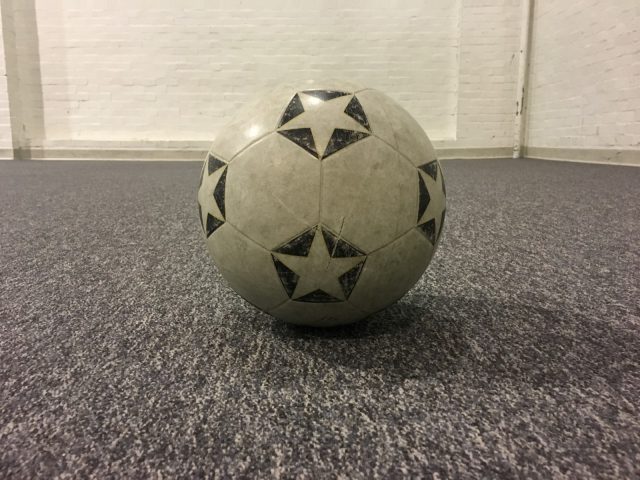 The final four of the Champions League is set: Real Madrid, Atletico Madrid, Juventus and Monaco, for one of the biggest soccer competitions in the whole world.

Who will end up playing who? Will it be a Madrid derby in the semis? Or will we have a game of counterattacks? All this will be determined by Friday’s draw, but out of the possible draws, which one do we want to see the most?

Real Madrid vs. Monaco would be a thrill ride to say the least. Both teams are fast with the attack and there would be many scoring chances created by both teams. Juventus vs. Atletico would be the complete opposite, a total bore. Both teams are disciplined and very well at defense. The odds would probably be that they draw and take the games all the way to penalties.

It seems like Real Madrid and Juventus are the two best teams left knocking out some of the best teams in the world like Barcelona and Bayern Munich. So you’d want the two to face off in the final, but that would mean only one game. But if they play in the semis we would be able to see the two giants face off twice. Atletico vs. Monaco, on the other hand, would be a very interesting game, with Atletico’s amazing defense against the blistering offense of Monaco.

We’ve had the pleasure of seeing the Madrid derby twice in the last three finals of the Champions League, which were amazing end-to-end games, but, do people want to see that again? Plus, if they draw each other at Friday’s draw we’ll get to enjoy two of Spain’s giants face off twice and to have to adjust to how each team is playing would be an amazing spectacle. The rivalry between the teams is heated, as they both have their own stadiums in the same city. Bring the semifinals there, and the fans will go crazy.The Bernabeu and the Calderon in semifinal derbies? Who wouldn’t want that? We can’t forget that the best tactical team, Juventus, is still in the competition against the kids of Monaco.

The first leg will be on May 3 and the second leg will be May 10. Viewers can watch the games on Fox Sports and ESPN.