The guidelines were introduced to crack down on campus sexual assault. Obama wanted institutions to take these cases seriously and aggressively investigate them.

Rene Marsh of CNN reported that Devos spoke at George Mason University in Fairfax, Virginia and made comments that sparked controversy. The full video of Marsh’s report can be found here.

Devos went on to list a number of cases that the accused were not given due process and their lives were affected greatly. The current system, “creates further victims beyond the accuser,” Devos said.

Devos said she would “seek public output” as she makes changes.

Follow the link to read the full transcript of Devos’ speech. 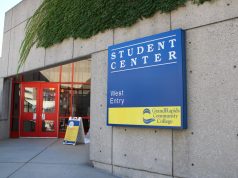 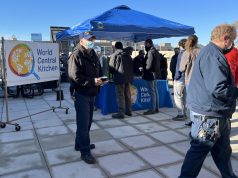