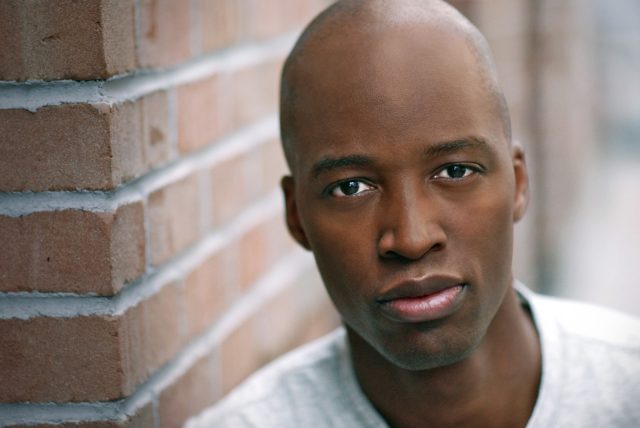 On the 4th of July, Blumhouse Productions will be releasing their fourth installment of the Purge series, “The First Purge.” The movie franchise centers around the premise of one night a year the United States succumbs to an event where all crime is officially legal. The Collegiate was able to snag a quick phone interview with actor Rotimi Paul who will be playing “Skeletor” in the upcoming Purge prequel.

What can you tell me about the new Purge movie? How does it separate itself from its other entities?

For anyone who is a fan of the franchise especially – you get to see it from the very beginning. You haven’t ever seen how that day came to be. You know how those hours of anything goes – kind of established itself and kind of what the call for that was. I think this film gives you that. So it speaks for itself and separates it from the others, but at the same time it’s still the world the franchise takes place in – and continues that element of ‘that night’ and what that night entails.

Why would you recommend the movie?

People should see it because if you are a fan of the first three this one hits it out of the park! In terms of giving the audience a whole realm and scope of what that (The Purge) really means for the people.

What can you tell me about your role in the movie Skeletor?

I think Skeletor is someone described as the anti-hero. I think he is really a guy who is looking for opportunity. I think even with the Purge or what he’ll think the Purge will be – I think about viewpoints which the film explores and where his viewpoint lies is all about opportunity.

If the Purge was made legal tomorrow what would you be doing?

For me, I’d be trying to figure out how to help the ones I love. I think it would be an immediate thought of how to protect the people I love or care about. Just to kind of make sure they can make it through whatever that night looks like.

What made you wish to become an actor? What did your journey look like?

My journey is ever evolving – it’s still ongoing. But I think it started when I used to move around a lot. I lived in a station and was in South America first and in Antigua which is a small island out in the West Indies. It’s just overtime I had athletics and theater arts which was a way to express myself and as a way to make friends and to kind of communicate who I was. And in college I really had my first opportunity.

So I would definitely say my college (Syracuse University) helped prepare me into this field.

“The First Purge” will be released in theaters July 4. You can catch Rotimi in the meantime in Fox’s “Sleepy Hollow” or in movies such as “Dutch Kills” and “Sweet Baby James.” 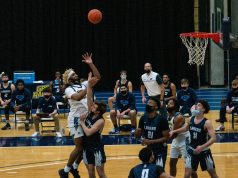