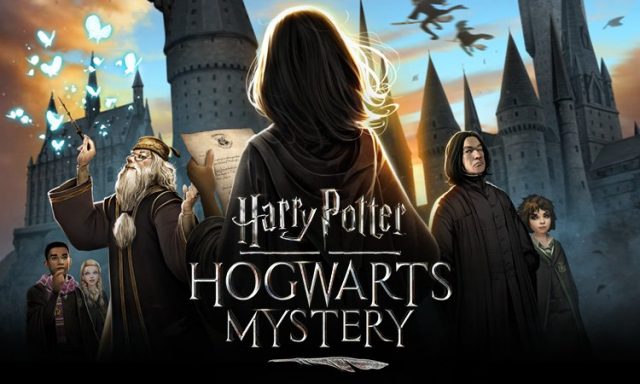 “We are pleased to inform you that you have been accepted at Hogwarts School of Witchcraft and Wizardry.”

Readers, I just got my Hogwarts letter. Though it wasn’t delivered by owl – it arrived via the new Harry Potter: Hogwarts Mystery gaming app – I’m still packing my robes and getting on the Hogwarts Express, even if it’s through my phone.

To start the game players pick their avatar, watch a lengthy video about getting accepted to Hogwarts (which, if you’re a fan of the series is not a chore since it means watching more Harry Potter), ride on the Hogwarts Express and arriving in Diagon Alley where you meet a Hermione-like friend that shows you the ropes. The game is similar to The Sims since players can choose what clothes or gadgets to wear and walk around the game to meet different people, but after you get over that it’s Harry Potteresque all the way.

Players will get to choose which house they’ll be placed into, with the help of the sorting hat of course, and walk through the Great Hall to see Professor Dumbledore, Professor McGonagall, Hagrid and the rest of our beloved Hogwarts teachers. After getting through the basics, the objective of the game is to accomplish different missions the game sends players on. Once the missions are completed players are able to level up and go on to their next year at Hogwarts.

Hogwarts Mystery is fun, enticing and just what I needed to distract me from life this summer. I’ll leave you now so you can download the game, and so I can continue to swing my wand at Hogwarts to defeat He Who Must Not Be Named.

Harry Potter: Hogwarts Mystery was released on April 25, and so far it’s been downloaded more than 5 million times.

The game is available on both iOS and Android devices and is free to download.