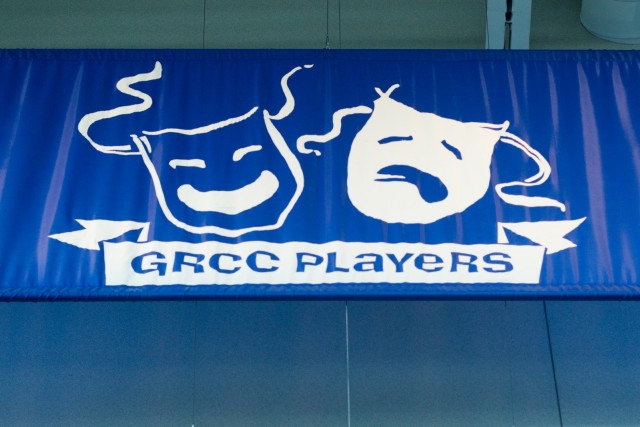 The Grand Rapids Community College Players are holding auditions for “The Absolute Brightness of Leonard Pelkey” on Oct. 29 in the main lobby of Spectrum Theater and are looking to cast three females and two males.

“The Absolute Brightness of Leonard Pelkey” which is originally written by James Lecesne, is a play involving a serious issue that leaves you with a bittersweet feeling” said Tom Kaechele, the Theater Program Director of GRCC Players.

The play follows an investigation of a flamboyant 14-year-old named Leonard Pelkey in a small Jersey Shore town. The investigation revolves around one detective and other. Throughout the play, the character of Leonard gets uncovered and the truth about why he went missing gets revealed.

“The characters are bizarre and quirky ones who knew Leonard very well and have nothing but nice things to say,” said Kaechele.

The show was originally a one-person play, but Kaechele called Lecesne to ask for permission to add some changes.

“I asked James (Lecesne) for his permission to change it from being a one person play to a multiple person play,” Kaechele said. “And he was on board with the idea.”

Any GRCC student  is welcome to come and audition for the play, whether it is for an onstage role or to offer help offstage.

“Parts are open to any GRCC student,” Kaechele said. “They can peek at the script, see if it’s for them, and then come in and audition. We welcome everybody and encourage them to audition.”

According to Kaechele, there are benefits that come along with being in a play performed by the GRCC Players that students may not be aware of.

“What a lot of students don’t know is that you can receive a college credit by being in the play which is very cool,” Kaechele said.

Scripts for “The Absolute Brightness of Leonard Pelkey” are available to check out in the Spectrum Theater offices and can be checked out for up to 48 hours until the audition and they are only available on a first come first served basis.

The auditions will consist of a series of monologues from the script. “Auditionees will be available to read more than once,” said Kaechele.

Auditions for “The Absolute Brightness of Leonard Pelkey” will be held at 6 p.m. on Oct. 29-30 in room 201 of Spectrum Theater located at 160 Fountain St.