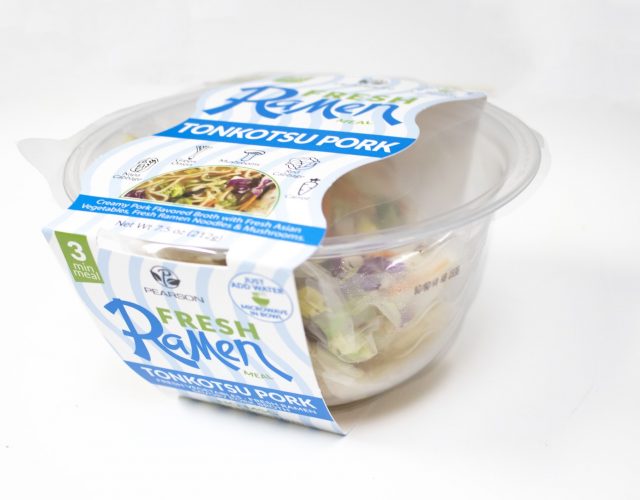 Pearson Foods is now producing a unique variation of something that has fueled college students for decades.

“In addition to being available at Meijer, Fresh Ramen can also be found at select Jewel-Osco stores in the Chicago area,” Bill Herbst, Vice President of SeyferthPR, said in a press release. “The Pres and VP of Marketing wanted something flavorful and ethnic for everybody,” said Aryssa Soto, marketing and communications manager for Pearson.

According to the release, the flavor options include spicy sesame, ginger beef (which is only available near chicago), miso, Tokyo chicken and Tonkotsu pork.

“Tokyo chicken is kind of like a classic chicken. Miso is more of a traditional ramen flavor,” said Soto.

I said on the phone I think all us college students are looking forward to a healthy option for ramen that is affordable.

“The new fresh ramen is not your college ramen, but we don’t want to use the term healthy. There is roughly the same amount of sodium in both products,” said Soto. “It’s Fresh Ramen, so all the ingredients are fresh.”

Nissin brand chicken top ramen contains about 66% of the daily recommended amount of sodium. Beef contains 58%. Both are around 86 grams before adding water.

Eric Pearson, President of Pearson Foods, described the idea behind the new line.

“We were inspired by the modern food truck culture and worked to create gourmet ramen with authentic flavors that’s convenient for people to enjoy,” Pearson said.

“As a college student, I wanted to eat gourmet food, but I was on a budget,” said Soto. A night in for a couple would be $10-12$ with this meal. This food is quick to prepare and needs to be refrigerated.

There are a couple of other changes as well. “The flavor comes from a creamy paste instead of a powder,” added Soto.  You still have virtually the same process: Combine ingredients; add water; microwave. You may want to consider a piece of advice from Soto “I recommend using some ingredients as garnishes.” 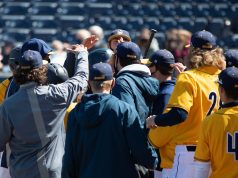