Grand Rapids Community College’s Native American Student Organization (NASO) is hosting an event in partnership with the GRCC Secchia Institute for Culinary Education to share Anishinaabe history and culture as part of The Decolonizing Diet Project Culinary speaker events. The event will take place Monday, Nov. 8 from 6 p.m. to 8:30 p.m.

The in-person registration is now closed, but interested students may still join the event online by following the QR code’s link: 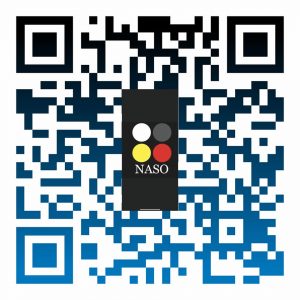 Talking points will include:

The event is set to be opened and closed by Frank Sprague. Sprague is a drummer from the native Gun Lake band Potawatomi Nation tribal elder Turtle Clan.

Dr. Martin Reinhardt, a Native American Studies professor at NMU and president of the Michigan Indian Education Council will also be speaking.

In 2019, NASO received a grant from the Native American Heritage Fund of which the culinary speaker series is partly funded.

NASO also accepts students of all kinds (not limited to GRCC’s Native American population of .5%) to its organization. Other events held by the student organization include film screenings and discussion panels.