Grand Rapids residents approved Proposal 2 to decriminalize marijuana within the city limits, with 60 percent of voters turning out in favor of the change.

This charter amendment means possession of marijuana is no longer a misdemeanor offense warranting a criminal charge, but rather a civil infraction with a fine of $25 for a first offense, $50 for a second, and a maximum of $100 for any subsequent offenses. The proposal was modeled after an Ann Arbor law passed in the early 1970’s.

Though the measure greatly reduces penalties for those in possession of the substance, it does not change any laws regarding the distribution of marijuana.

Michael Tuffelmire, director of DecriminalizeGR, spearheaded the movement. Already an active member of the community, he began talking to politicians from city commissioners to the mayor in February of this year regarding the proposal 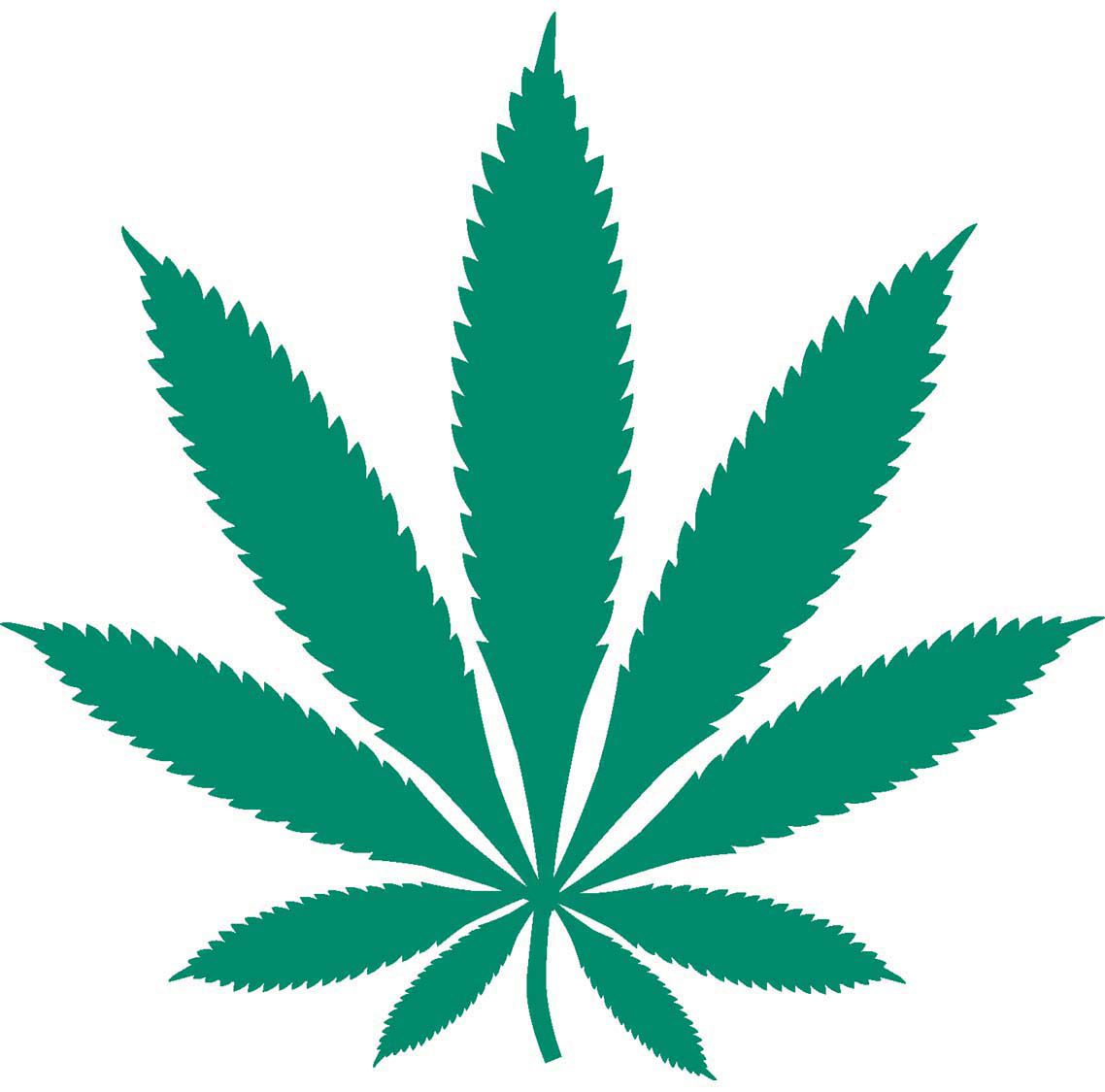 “I was trying to see if this was something we could do in this city,” said Tuffelmire, 31. “At first, people where apprehensive, but it became a positive thing pretty quickly.”

With confidence, Tufflemire moved forward. Volunteers started pounding the pavement in spring of 2012 to collect signatures for a proposal on the ballot and were met with overwhelming support. A petition needs to have 6,500 individual signatures; DecriminalizeGR volunteers were able to collect 10,000 between March 15 and Aug. 1, securing the proposal’s position on the ballet. The measure experienced a huge wave of support in September when Mayor Heartwell and several city commissioners came out in favor of the proposal on the grounds that criminal charges for marijuana possession waste already tight city resources and will allow police officers to focus on far more serious crimes.

This issue is close to Tuffelmire’s heart and has the potential to make a huge difference in the lives of some Grand Rapids citizens.

“Not just growing up in the city, but working as an assistant coach for Grand Rapids Public Schools, I have seen firsthand how 18-25 year olds in low income neighborhoods are being targeted by police,” he said. “Having a criminal charge on your record when you already have a lot against you is devastating. We are delighted by the results.”

Not everyone shares Tuffelmire’s delight. A similar law was passed in Flint, decriminalizing marijuana when the offender is over 18 years of age and is in possession of less than an ounce. The Grand Rapids law has no restrictions regarding the age of the user or the amount in possession. And although it does not change anything in relation to selling, it does condone the delivery of marijuana, making it legal for individuals to give the substance away.

“If I was a parent of a teenager and I find out that someone has been handing out joints at their high school and only receives a civil infraction, I would be very upset,” said Kent County Prosecutor Bill Forsyth. “My problem isn’t with people smoking pot or even the decriminalization itself; it’s with the openness of the law.”

Forsyth also said that there the question of if the law will actually free up resources in the police department. Sixty percent of marijuana arrests in Grand Rapids take place in conjunction with other more serious charges

“Another issue is the relationship of local and state law,” said attorney and GRCC political science instructor Daniel Price. “Though the city of Grand Rapids has decriminalized the possession of marijuana, it is still illegal in the state of Michigan.”

For example, if one is driving on US-131 in possession of marijuana and is pulled over by a state trooper, the motorist can still be prosecuted at the state level.  Though it has been legal in the city of Ann Arbor for nearly 40 years, the state routinely prosecutes people in Ann Arbor for possession of the substance.

Forsyth explained that part of the law prohibits Grand Rapids Police from reporting about the possession, control, use or giving away of marijuana to the Grand Rapids City Attorney. With zero restrictions, this will complicate things for officers seeking advice about how to proceed when a person is found in possession of extremely large amounts. The city is currently waiting on the Board of Canvassers to certify the election results for the law to go into effect. Until then, the police department will continue to enforce the state law.

GRCC maintains its policy that marijuana is not allowed on campus, and any student found in possession will be given a citation and a report will be filed with Director of Student Life and Conduct Sara Dorer.