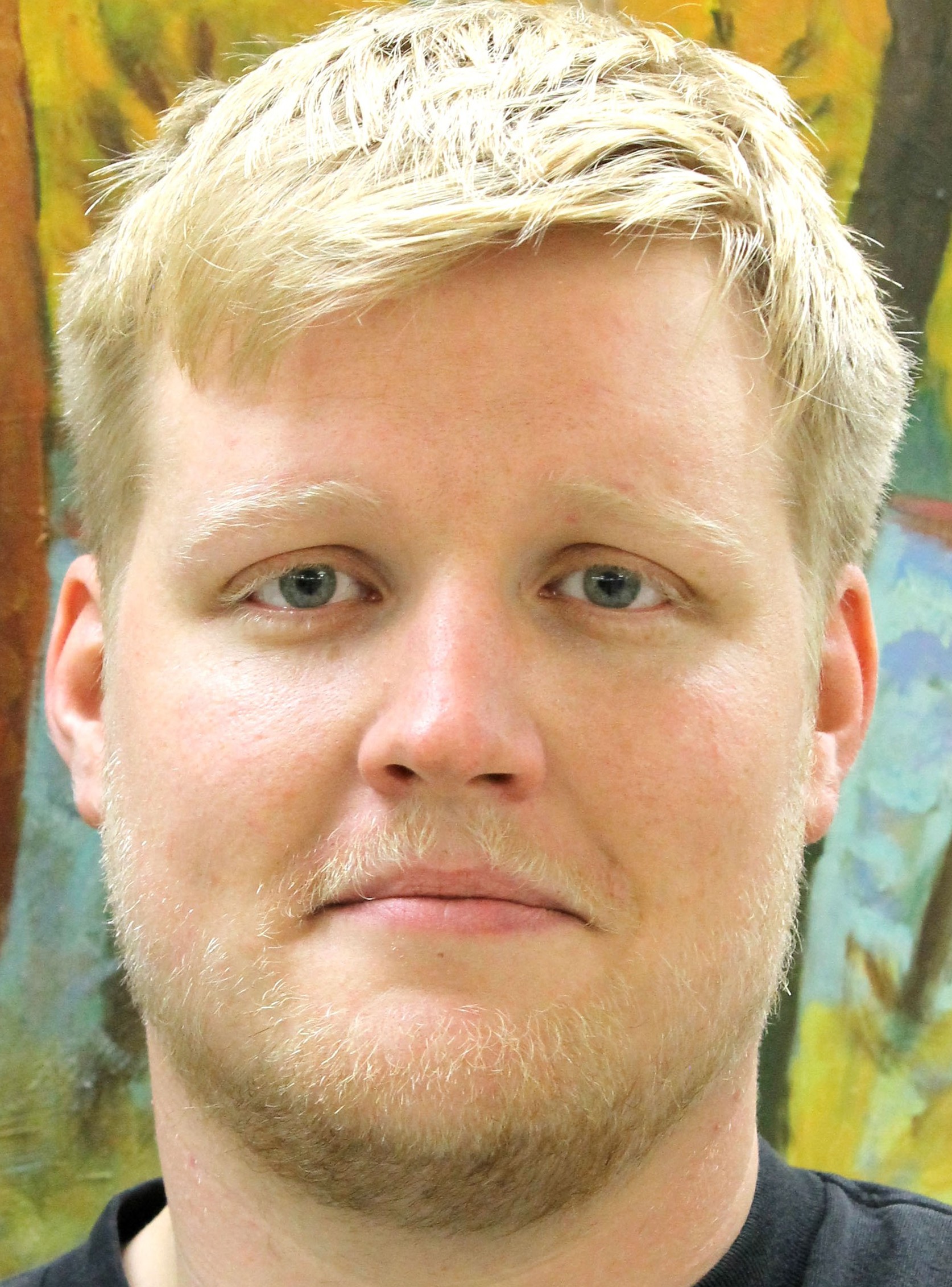 For the last 10 years, Michigan has been a chaotic place to call home for most. The gradual decline of once great cities such as Detroit, Flint, Benton Harbor and Lansing have cast bleak shadows on the future of our great state on the wall of progress. Poverty and unemployment rates remain on the rise, while social services, burdened by overuse, have declined as budgets have come crashing down all around us. Yet, despite all of this, the message from western Michigan is simple and surprisingly hopeful: Growth.

Growth sweeps down the streets of Grand Rapids. Stretching from the far ends of division to each downtown shop, breathing a new life into one of Michigan’s oldest cities. New shops, exhibits, conventions and opportunities move seamlessly in and out, leaving in their wake the excitement that can only stem from progress.

From our humble roots as a logging town, to our establishment as the furniture capital of the U.S, Grand Rapids has remained a constantly evolving city. Through boom times and recessions, Grand Rapids has carved a place for itself within the culture of Michigan. Now the city has begun setting it’s sights on a larger goal: nationwide recognition.
Booming microbrewery after microbrewery have carved out a label as one of the best beer cities in the U.S. It’s hard to walk the downtown streets without finding something new, exciting and begging to be tried, tasted or experienced. That spirit of experience is becoming the new definition of what Grand Rapids means.

Constantly improving transportation systems are being implemented, making the city safer and easier to travel. The new Silver Line bus promises to offer more for both residents and tourists, opening up the lanes of travel and decreasing congestion within the city. Running along the central street of Division Avenue, the Silver Line will provide a way for casual and daily commuters to take advantage of all that downtown Grand Rapids has to offer, and it’s just one of many public works projects underway.

Falling from a record high of 11.5 percent in 2008, unemployment for the city now rests at just 6.5 percent, rejecting both the state (8.4 percent) and the national (7.6 percent) average. Crime rates have fallen 33 percent in 10 years. While the state of Michigan watches cities, such as Flint and Detroit, struggle with bankruptcies, population decreases and overwhelming poverty, Grand Rapids has stepped into the limelight, increasing services for people, opportunities for its residents, and many reasons for tourists to make GR their first destination.

Grand Rapids embodies the best qualities of our great state. When people imagine Michigan, visuals shift to dark Detroit alleys and sweeping poverty, but definitions are changing. From the ashes of Detroit’s downfall has come a new leader in the state in commerce and opportunity. That city is Grand Rapids, and the future for this constantly evolving city shows nothing but promise.