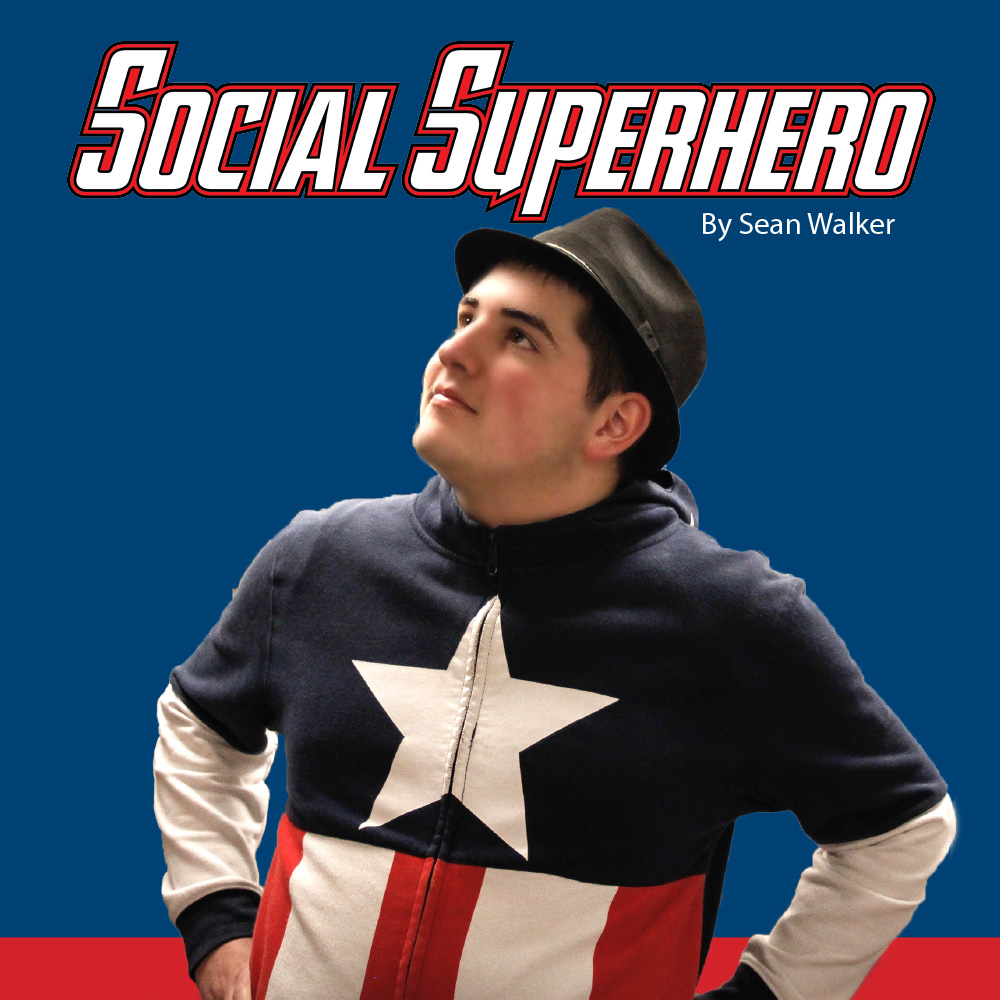 Spider-Man. The Avengers. The X-Men. Superheroes are admired by everyone. While they may be fictional, superheroes from comic books and newspapers represent the kind of people that many of us want to be. I am no exception. I’ve always admired superheroes (all mentioned above and more), but I never thought I would be one myself. I think differently now.

On the outside, I might look like any other college student: casual clothes, backpack, books and my favorite fedora always on my head. But in a lot of ways I am like Bruce Banner, otherwise known as The Incredible Hulk. I look normal, but there’s something of a monster that haunts me every day. It’s not as bad as The Hulk, but more often than not it gets in my way, and usually I, or someone else, gets hurt. What is this beast haunting me? It’s a diagnosis that I received in 2nd grade: I have Asperger’s Syndrome.

In a nutshell, Asperger’s Syndrome is social anxiety. As with many persons with this diagnosis, I have great difficulty picking up on social cues and responding in kind. My situation is much like Dr. Sheldon Cooper from my favorite TV show, The Big Bang Theory: Sheldon also has great difficulty understanding social cues such as sarcasm or irony. I don’t have as much difficulty as he does, but I am not without my own struggles. For example, hanging out with friends comes naturally to other people, but I seldom call someone up to come over or hang out somewhere in the world (well, without being prompted by someone else).

My diagnosis was not apparent to me from the start. As time went on, I guess I started to notice some differences between me and my classmates. For example, while my classmates teamed up on shared assignments, I preferred to work alone. I was reluctant to allow anyone to help me, and usually I didn’t do so well. But I’ve grown to a point where I ask for help when I do need it. I always had difficulty talking to other people, yet I had an amazing memory for movies and sometimes spoke to myself by reciting lines from the movies.

Let me fast-forward to high school. This was where lots of things changed for me. Prior to high school, I had expressed interest in theatre. In high school I got the chance to act in plays and musicals that proved fun and exciting. My grandma pointed out to me that I wasn’t very socially awkward when I was acting onstage; I think it’s because I was playing a fictional character that was loosely based off of myself in each case of theatre. Maybe it was because I practiced what I wanted to say before telling someone. Whatever the reason, I loved theatre for three good reasons:

3. It was an opportunity for me to make friends.

Many of my friends were (and still are) also “theatre nuts,” and they all represented the people I wanted to know as friends. I wish I could list all their names here, but that would take the rest of my story. However, I can say that they love theatre as much as I do, which allowed us to connect. We talked, we hung out, and we found things we had in common. From there, we had classes together, and if you had seen me with them, you probably never would have guessed that I am socially awkward, because I wasn’t awkward around them. I just felt like any other person: smiling, laughing, and enjoying my life without a care in the world. 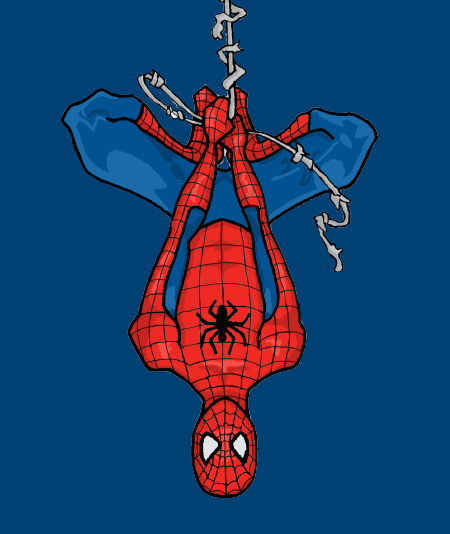 Looking back on my life, I would say I’ve come far from where I used to be. I think to myself that I’ve got a long way to go yet, but I’ve definitely improved on my social anxieties. I’ve joined my friends for at least one school dance (which I wasn’t fond of, but went anyway); I have admitted my diagnosis to others without trouble; I’ve even summoned enough courage to tell a girl that I liked her.

I don’t think that I would have been able to do all of this back when I first learned about this diagnosis. Of course I wouldn’t have come this far without friends and family, and I still wish I could list them all, but that would take probably take up three more pages. But I will say this much: thank you. Thanks to my family for supporting me in everything I do. Thanks to my friends for doing some things with me. Thanks to the Collegiate for giving me the opportunity to tell my story.

And thank you, dear reader, for taking the time to read my story.