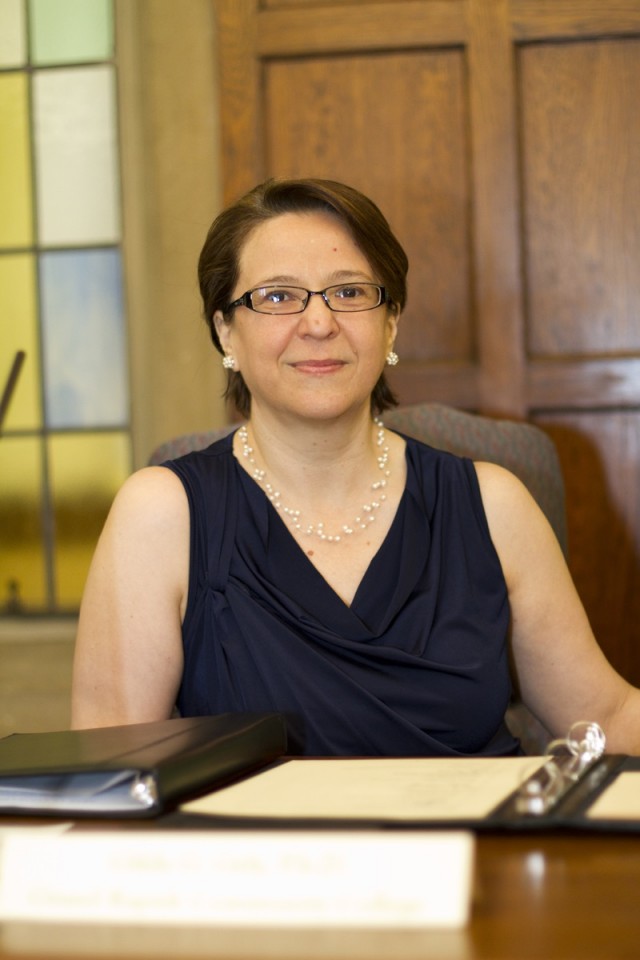 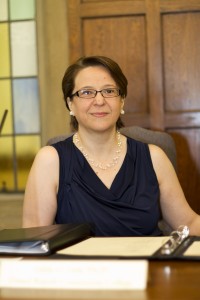 Gely has 25 years of teaching and administrative experience at public and private academic institutions. She will be leaving GRCC in late May.

Gely, a native of Puerto Rico, took on the role as the GRCC provost in 2007. Before coming to GRCC, she served as academic dean for the University of Puerto Rico at Humacao, and vice chancellor for Universidad del Este.

“I’m thrilled to accept this position and eager to take part in continuing Aquinas’ rich history,” Gely stated in a press release. “I look forward to working with Aquinas faculty, staff, students and alumni, as well as the Grand Rapids community, to further position Aquinas as a leader in the academic landscape. I am excited to be a part of Aquinas’ future.”

While Gely worked for GRCC, she accomplished approximately 42 articulation agreements between GRCC and other Michigan colleges and universities. This was to help create a smoother transition for students as they moved on to four year universities.

In 2011 Gely received the Distinguished Women in Higher Education Leadership Award from the Michigan Chapter of the American Council on Education. She also played roles in the development and management of GRCC’s completion agenda. In 2014 she represented GRCC in the first cohort of the Higher Learning Commission’s Persistence and Completion Academy.

In a press release, GRCC’s President Steven Ender said, “Provost Gely will be missed…her legacy of improving systems to further enhance the student experience will continue to influence our work as we embark on our centennial year and move into our next century of preparing students to meet their goals.”

Although Gely’s official replacement has not been chosen yet, Patti Trepkowski, Associate Provost and Dean of Instructional Support and Interdisciplinary Studies, will serve as Interim Provost before a new one is selected.