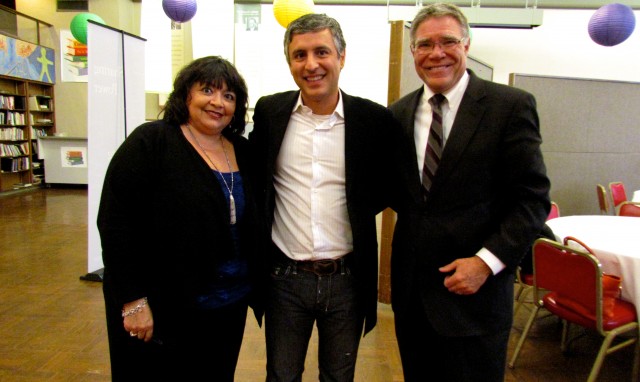 Aslan’s talk, titled “Youth Revolt: The Future of The Middle East,” discussed the impact of a young generation in a misunderstood region of the world.

Aslan spoke to about 100 students, staff and community members at Fountain Street Church, and noted how points of view have changed from generation to generation, and explained how the youth’s presence in the Middle East now has new values.

He discussed the presence of social media in the Middle East, and how Twitter and Facebook have had an impact on what has been going on in that area of the world over the past decade.

Aslan also discussed how the gap in age among the people of that region has an effect on how the citizens of those countries view the government in relationship to the post revolution times.

“By 2009, 70 percent of the population of Iran was under the age of 30,” Aslan said. “50 percent was under the age of 25. Seven out of 10 Iranians were born after the revolution in 1979, and therefore have no conception of this history…just to give you an idea, the median age in the United States is 37.”

Aslan explained how he has seen that “Religion is the language that can bring people together for non-religious causes,” and how this was a result of the post revolution times for the Middle East.

Aslan is a writer and religious scholar, and the author of the bestselling books “Zealot: The Life and Time of Jesus of Nazareth” and “Not god but God: The Origins, Evolution, and Future of Islam.”

The Diversity Lecture Series is organized each year by Christina Arnold, who is the director of the Diversity Learning Center at GRCC.

Former President of the United States Jimmy Carter will kick off next year’s Diversity Lecture Series on Sept. 22. 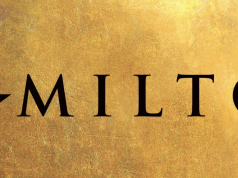