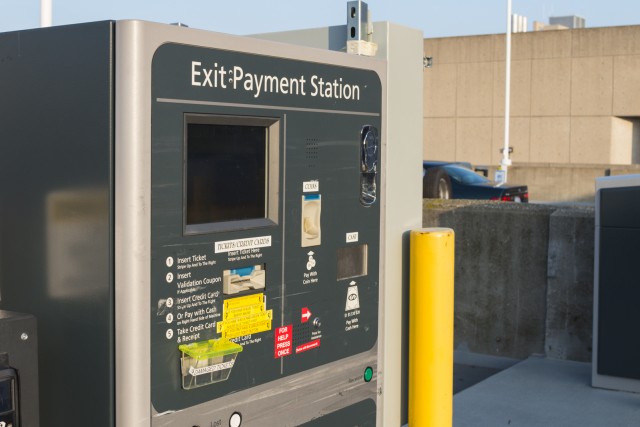 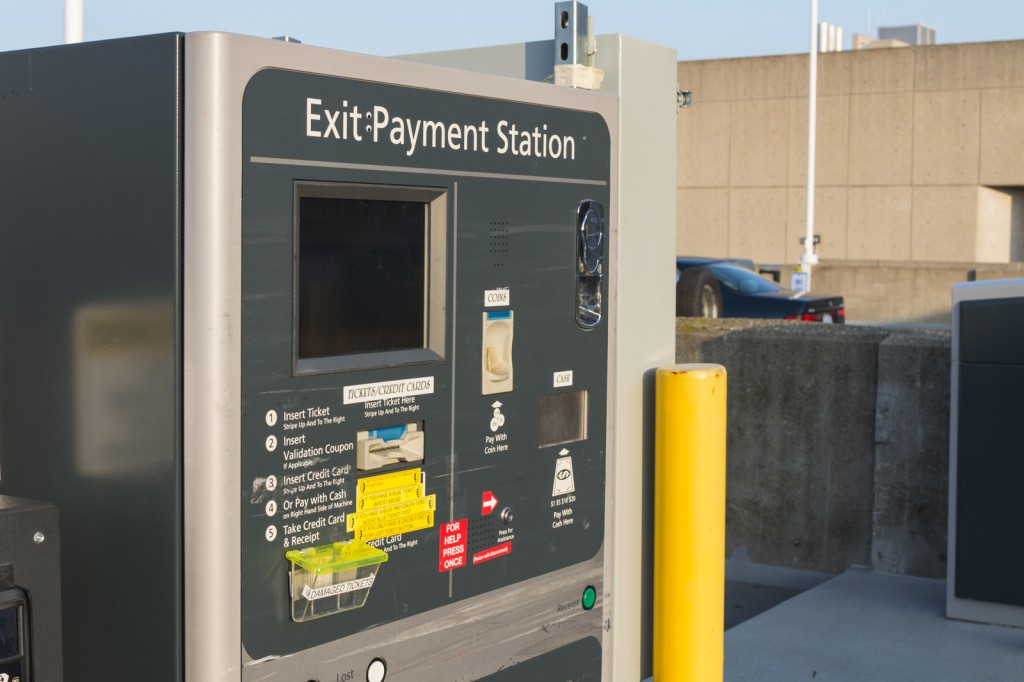 One dollar may seem like an insignificant amount of money to many living in the United States today. It’s not enough to buy a sandwich, a bottle of water, or even half an hour of street parking in Grand Rapids. However, paying an extra dollar for parking quickly adds up.

Full-time students commonly spread out their classes throughout the week. What would have cost a student parking four days per week $40 prior to the increase now costs $56 every month. By the end of the 16-week semester, that student will pay $224 on parking alone, $64 more than the previous year.

“Minimum wage went up by like 45 cents,but parking went up by another dollar,” said Trayvone Garrett, 19, of Grand Rapids.

In order to cope with rising costs, Garrett plans to travel to school less. He currently commutes five days per week, and plans to schedule his classes for only two days per week during the next semester.

“I’ll probably consider that, but not cutting back on classes,” Garrett said.

On a positive note, most of the students interviewed felt the cost in parking wouldn’t lead to taking less classes at GRCC.

For Elizabeth Jewell, 42, of Wyoming, the increase came as a surprise.

“I thought it was the same (price) up until a few weeks ago,” Jewell said.

Some suggestions for saving money involve carpooling, taking the bus, or biking, but many students have no options than to drive to get downtown.

“I know a lot of people told me about the bus system, but I have other things to do,” Jewell said. “My time really doesn’t allow me to do that.”

For Randy Pleune, 18, of Grand Rapids, driving is a necessity.

“I have to drive,” Pleune said. “The first bus stop away from me is three or four miles.”

When his class was cancelled earlier this month due to the chemical spill at Calkins Science Building, Pleune said he was stuck along with his friend at GRCC.

“If we wanted to go anywhere, we couldn’t because we would have to repay for parking, and it’s just too expensive,” Pleune said.

The costs are far from trivial, especially for students on a fixed income.

“Coming in this year, I didn’t realize it was going to be a big deal,” Lucas Dawson, 18, of Grand Rapids said. “I probably will have to save up some more money for next semester.”

Of the students interviewed, none of them knew the underlying issue causing the parking rate increase. The culprit: a $1.9 million deficit for the 2014-2015 school year. Though the parking rate and tuition increases have had a cold reception, the parking increase alone is projected to bring an additional $750,000 of revenue for the year.

“Clearly that and a number of … expense cuts that were made to help us bring about a balanced budget to the board,” said Lisa Freiburger, Vice President for Finance and Administration at GRCC.

Since balancing the budget in June, student enrollment decreased substantially.

“We have an additional revenue loss there that we need to address in this current year’s budget,” Freiburger said. “Enrollments are down for community colleges across the state and across the country. The enrollment decline is not a phenomenon specific to Grand Rapids Community College, which would lead me to believe there are other drivers to that, the strongest of which I believe is the economy.”

Ultimately, parking rates had been the same since 2007. Parking on the street is more than a dollar per half hour. Despite the increase, the rates are competitive for students looking for a place to park that is quick enough to make it to class on time.