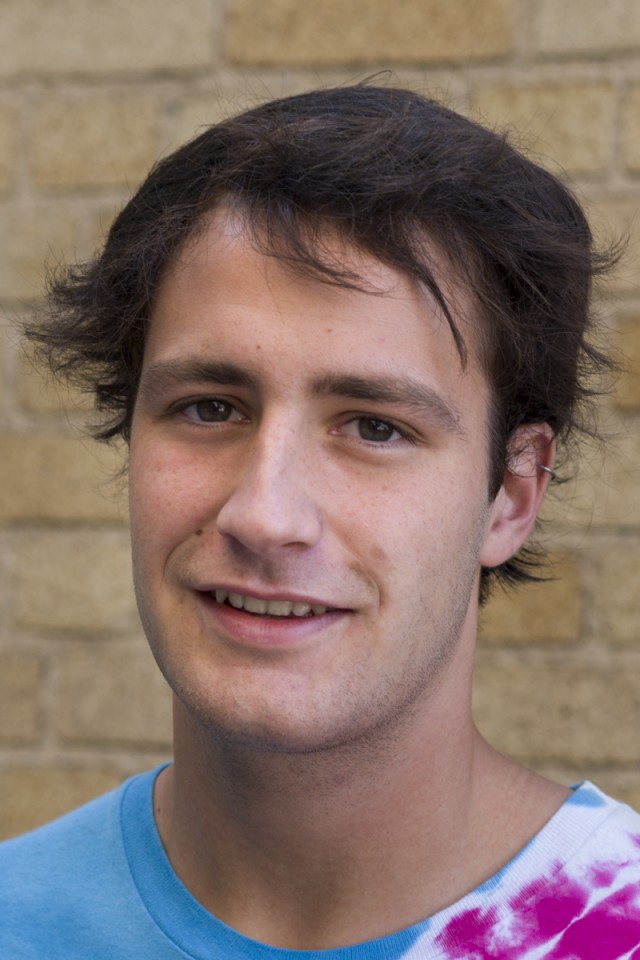 People think of skateboarders as these grimy punks who look around for trouble to get into. Can that be the case sometimes or are they people like you and I? A person who picks up a skateboard can range from all sorts of different people. They’re trying to plant their feet in one of the fastest growing sports in America. Where has the line been drawn for the skateboard community, and how have people been responding to that.

Things got really serious for police in June of 2012, when a man fell from the sixth story of the parking garage and ended up with serious injuries, including a broken back. This was covered by WOODTV8 that week. His longboard was found on the top floor of the parking ramp, next to his German Shepard.

Although this incident stimulated some enterprise at the Grand Rapids Community College Campus Police, they are keeping the streets clean from skateboards for other reasons. The main issue that people have with skateboarders is that they can sometimes cause damage to property. Also skateboarders are closely related with graffiti, which has also been a problem downtown.

I think that skateboarders get cracked down on too much as a culture. Their purpose isn’t to cause damage to property, and I think that a lot of skaters get punished for the one skater that did deface property a long time ago. At times it’s easy to pin everything on the same group.

Skateboarding is not an unpractical choice for transportation to and from school. I know several skaters and longboarders alike who prefer it as mode of transportation. It’s funny, from what I’ve seen and experienced myself, the kids zipping too and from class and not causing any trouble, usually don’t get any trouble in return.

Skateboarding is a growing sport, and it’s doing so at such a fast rate that it’s hard to predict where it will be in a few years. As it’s growing as a society, the culture is becoming more and more accepting of it each year as well. On June 21 of this year Bustin Longboards held the Urban Downhill Event. When people raced at high speeds down Lyon and Fountain streets a crowd gathered to watch.

Every day I see skateboarders downtown, going to or from one place or another. It doesn’t seem that something with such popularity should have such consequences. You’ll most likely be slapped with a $100 ticket, but I’ve known some kids who’ve gotten their boards taken away too. You can eventually get it back, and that makes it slightly arbitrary.

As long as I follow the rules, don’t damage anything or create a public scene, I usually avoid trouble. It’s written that any use of the parking ramps for trespassing or skateboarding can result in criminal charges, but I don’t think that cutting through campus quickly is a written rule. It’s usually when I stop minding my own business that I get stopped.

This is a beautiful sport, and people that want to try it can work together to change the public’s perception of skaters. Don’t damage property, maybe put wax on your trucks instead of a ledge. Don’t cut through traffic, causing a scene, and when a police officer asks you to leave a spot, do it.

The rules aren’t there to ruin our fun, and if skateboarders started acting with more respect, I believe they’d get more respect in return They shouldn’t have to be looked at with suspicion.

It’s convenient, a great source of transportation, and not too mention it brings a certain group of people a very large amount of joy. Maybe, one day, skateboards will ride with alongside bikes, but until then skateboarders have to be careful.