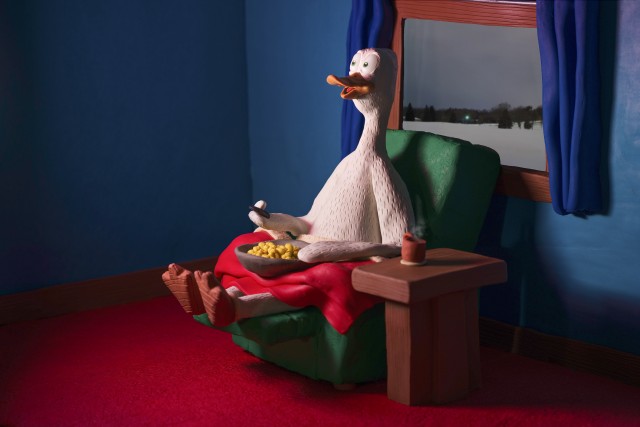 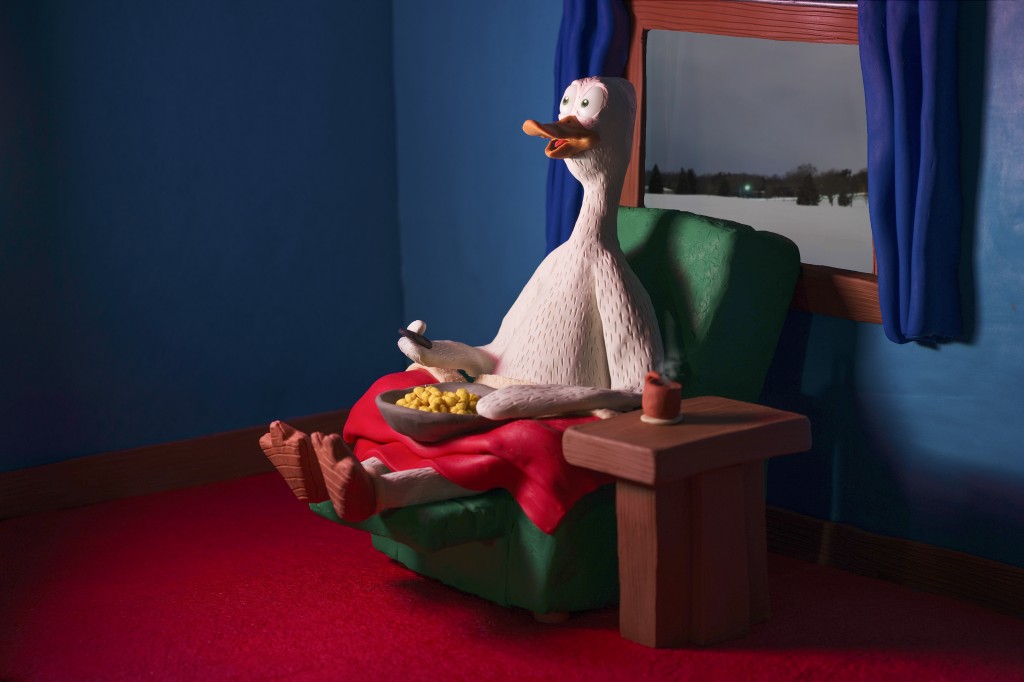 TV series to binge-watch on Netflix

Netflix is a binge-watcher’s paradise. It virtually invented the addiction. While there are shows that everyone knows about like “Arrested Development,” “Breaking Bad,” “House of Cards,” “Mad Men,” “Orange is the New Black” and “The Walking Dead,” there are others that aren’t quite an obvious choice.

“Doctor Who” – Although “Doctor Who” is a 50-year old British institution, the show has been gathering more and more fans in the American nerd community since it returned to television in 2005 after a 15-year hiatus. The show centers around an ancient alien with a young face who travels through time and space in a blue box that is bigger on the inside. What “Doctor Who” excels at is being primarily a sci-fi show but is able to be anything from horror to murder mystery to romantic comedy depending on the week. Netflix doesn’t have the newest season that wrapped up last month, but it does have all seven seasons of the revived show through the 50th Anniversary specials from 2013. 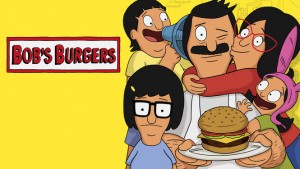 “Bob’s Burgers” – This is one adult animated series that doesn’t rely on the lowest common denominator for humor. It’s much more early “Simpsons” than “Family Guy.” On “Family Guy,” it’s difficult to discern whether the Griffins even care about each other. That’s not the case on “Bob’s Burgers”. While they may argue and fight (like a real family), you can always tell that it’s coming from a place of love and loyalty. The animation style may be a bit distracting at first, but don’t stop watching. H. Jon Benjamin, whose voice you may recognize from “Archer” and “Home Movies,” is hilarious as patriarch Bob who must juggle running a not-so-successful burger joint and his wife and three kids who live above it. 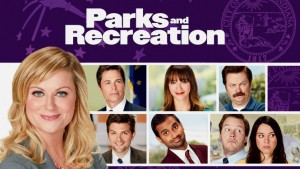 “Parks and Recreation” – “Saturday Night Live” alum Amy Poehler plays Leslie Knope, the overzealous deputy director of the parks department in Pawnee, Indiana. She is surrounded by department director, and anti-government libertarian, Ron Swanson, local nurse Ann Perkins and her boyfriend Andy Dwyer, who is played by Chris Pratt from Guardians of the Galaxy. At first, “Parks and Rec” may seem like a clone of “The Office” set in an Indiana parks department and its protagonist Knope a clone of Michael Scott, but it’s not. The short first season is a little rough and more closely resembles “The Office,” but the show found its own voice during the second season with the addition of Rob Lowe and Adam Scott. 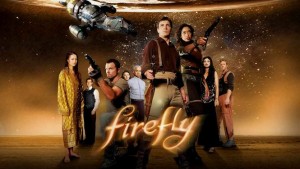 “Firefly” – Online, this short-lived space western from director Joss Whedon has become the poster child for great series that networks just don’t understand and cancel too soon. The series is a mere 14 episodes and a follow-up movie called “Serenity” (not to be confused with the pilot episode of the series of the same name). Despite its serialized nature, Fox decided to air the series out of order causing plenty of confusion amongst the audience. The show itself focuses on Malcolm Reynolds, played by Nathan Fillion, and his ragtag band of outlaws who scour the known universe getting into trouble with local authorities. The most fun comes from the characters rather than the plots. 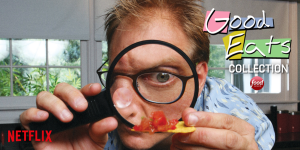 “Good Eats” – Perhaps not a true binge watch since Netflix only has a small sampling of episodes, but “Good Eats” might be a fun palate cleanser. Host Alton Brown merges science and food in this alternative to the traditional cooking show. Instead of simply telling its audience to add yeast to make their bread rise, “Good Eats” uses burping puppets to explain the gas exchange that makes bread rise. It is this combination of surrealism, science, and food that makes it binge-worthy.

Read something other than textbooks

Many college students have difficulty reading anything more than what is assigned. Holiday break may be a time to get in some extracurricular reading whether it’s sitting down and reading a traditional book, an e-book, or listening to an audiobook.

For paper books, the simplest way to read for free is the library. These cathedrals of knowledge offer more than just free wi-fi and research materials for that paper you’re writing.

In addition to their lending shelves, many branches will often have used book sales. The main branch of the Grand Rapids Public Library’s bookstore is open whenever the library is. Books range from 50 cents to $2.

Amazon frequently offers discounts on e-books. While this is branded as Kindle Daily Deals, the books can be read on any device that has the Kindle app installed, not just their devices. These books are typically priced under $5 and rotate every day.

For Kindle owners with Amazon Prime, there is the Kindle Lending Library. This service offers over 600,000 books that can be downloaded and read for free.

The Grand Rapids Public Library uses a service called OverDrive to lend out both e-books and audiobooks. Just download the OverDrive app from the app store or the library website. Then pick Grand Rapids Public Library and enter your library card number. If you haven’t used your library card in awhile, you’ll have to stop by a public library and renew it. Once you sign in, simply scroll through the list of available books and choose one. The downside to using this system versus purchasing your e-books from Amazon or their Kindle Lending Library is that there is a limited number of copies able to be lent out system-wide.

In addition to OverDrive & the library, you can purchase audiobooks from Amazon or Audible.com. If you want access to lots of audiobooks, Audible has a couple of monthly plans that feature a discount, but they are still rather pricey for what you get.

Throughout the month of December and into 2015, the GRPL will be offering Small Business classes as well as an adult Winter Reading Program entitled “Spilled Ink” where readers have the chance to win prizes based on books read over time. The Library also offers book club kits, “Books by the Stacks”, to be checked out for six weeks along with downloadable discussion questions.

Get out of the house