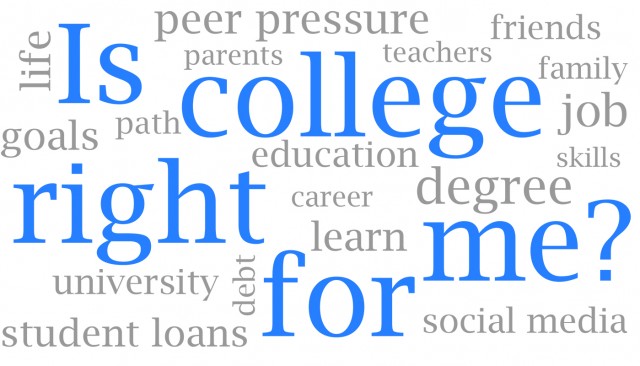 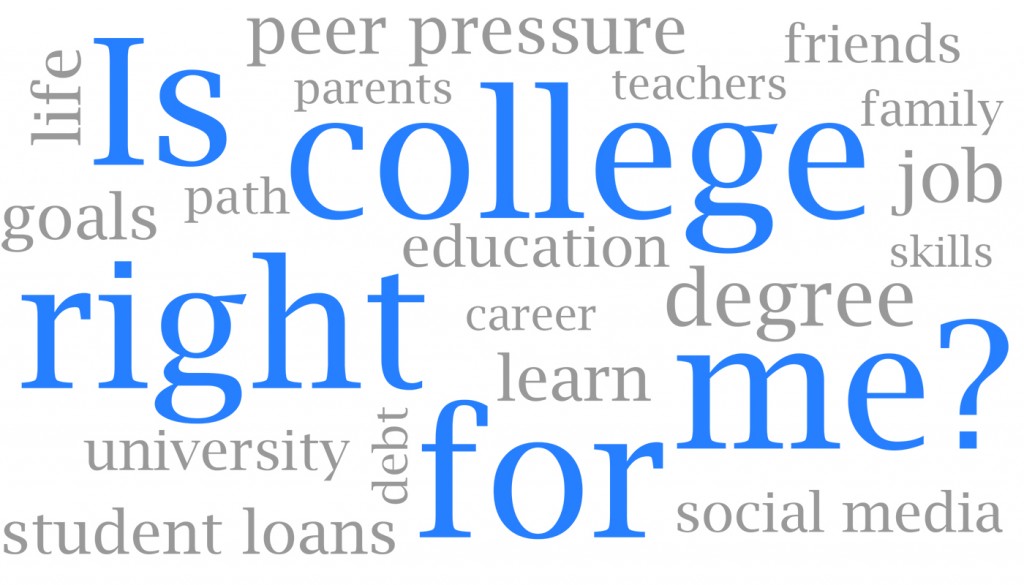 I did not watch the last Michigan vs. Michigan State football game. I forget what I did instead, but it involved not being around a television or my phone. I must have thought that if I closed my mind to the inevitable beatdown in East Lansing, it might go away or not happen. Maybe Michigan would pull off a miracle and win.

The morning after, I checked espn.com on my computer for the game wrap-up. It was what I expected. Another loss, another blowout, and another performance that makes me and other fans of the Wolverines want to put bags over our heads with circles cut out where we think our eyes will be, so if Devin Gardner throws off his back foot, we can easily shield ourselves from watching a safety jump the throw and pick it off.

Three of my siblings have graduated from U of M, and one is a senior there now. I have made the trip to Ann Arbor countless times. My father drove my brother and I on Saturday game days. We would meet with my siblings at their apartments or dorms, and join the thick crowd of people walking to the Big House. There was an anticipation in the air, as we passed T-shirt vendors and tailgates. The Big House loomed above the ground with the giant maize block “M” on the scoreboard.

Michigan has experienced more success than a great majority of most college football programs and down years are to be expected. There is nothing divine about the program or the school. With that, I admit I sometimes feel a sense of entitlement to victory, when winged helmets fly across the television screen to tackle the running back (getting called for a facemask in the process, I imagine).

I am a competitive guy and dislike losing more than I enjoy winning. Naturally that ambition transfers to my love for Michigan sports. In grade school, the matchups between Michigan and its rivals would be the highlight of the week let alone the weekend. I talked to my classmates who liked Michigan State about the game on the Mondays after. Most of the time, I was on the winning side.

But the last several years have been much different. Michigan has been a crappy team.

Besides not having a true quarterback since Chad Henne a lifetime ago, there are other reasons why the team has not been up to past standards. Each is more boring to talk about than the next.

Whenever I go to a friend’s house to watch games (his father went to Michigan as an undergrad), I endure the games like I know a faithful fan should. Lately, my friend has taken up cursing the TV when there is a blown coverage in the secondary and the other team’s receiver is wide open or anything of that sort. His dad is worse. We watch the game in the basement, and he watches it upstairs. Yet, with the basement door closed, I hear him yelling through the ceiling.

I have long since stopped in trying to tell my friend to calm down. The couple times I did, he ignored me, which is cool, though, because I was not feeling too fantastic myself.

After the game, when my friend is less prickly than a morning commuter in rush hour traffic, we might get food or watch another college football game going on, but we avoid the topic of Michigan sometimes. In the end, however, we never do and we become back-seat drivers except we are not even in the car, but pedestrians on the sidewalk.

His younger brother is a good friend of mine too. He impersonates Brady Hoke and is arguably a bigger fan than his brother. Yet, during the games, he is quiet and sometimes jokes about a play or player. After the game, he is the same as before the game, smiley and humorous in a dry way.

Those siblings are the only two types of Michigan fans at this point. There is the thought of winning as an entitlement and there is the realization that we stink, and it happens to the best of them.

I like to think of myself as the latter of the two options. I have conceded within myself that it will be a while until Michigan is good again, but I enjoy the games nonetheless. Of course, I missed the MSU game, but that was an exception. I mean that was just a pre-determined beat down.

Imagine your favorite show from when you were a kid watching Nickelodeon or Cartoon Network. What if it never stopped producing shows and you never stopped watching. Then, without much of a hint, the entire cast is replaced and you are stuck watching second generation actors that to you are inferior to their predecessors. Yet, every week, you still watch it even though you know more or less what it will be like. Bad. Not good. Excruciating. Something of that sort. I cannot say I know. My house did not have cable, when I was a kid.

Despite all of this, when the team runs out onto the field and touches the banner and the band plays “Hail to the Victors”, I cannot help but feel a sense of pride even though I personally have no affiliation with the school. I do not go there and have no real stake in their rise-and-fall, but nostalgia is a thing and I feel attached to the maize and blue in a way that is difficult to articulate. At least we still have basketball.