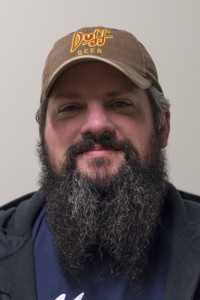 “I’m really conscious of the fact that whatever I put out there is out there permanently.”

“I check it a couple times a day to see what friends are up to…. I have a fan page set up for some side stuff that I do.”

Can you tell me about your fan page?

“It’s called ‘Pudge’s Scrap Pile.’ I make license plate signs and metal art. I post pictures there and try to do a little business through that too so that people can know what’s new and see if I can get business generated from it.”

“As far as getting the pictures out there to show people or drum up business, that’s really the primary way I advertise.”

“After being on Facebook a while and seeing other people use it as a publicity thing to get their stuff out there, I decided that would be the best thing for me too. And plus that way it was a way it kept (my) personal stuff separate from my business stuff.”

So you’re not afraid of something coming back to haunt you?

“No, I’m one of those people who thinks before they hit send or hit post. I’m really conscious of the fact that whatever I put out there is out there permanently. I don’t know if it’s because I am a little bit older than most people who use Facebook, but I do.”

Since you’re a parent, when do you think it’s an appropriate age to get a Facebook account?

“I’m not afraid of her posting things as much as I am of people coming back and doing things she might not like. It’s kind of a maturing process. When you’re mature enough to be responsible with it and to understand what kind of people are on there, then you can have a Facebook account.” 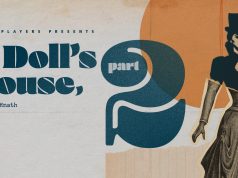 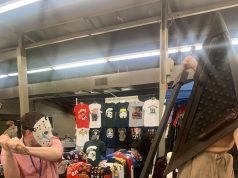