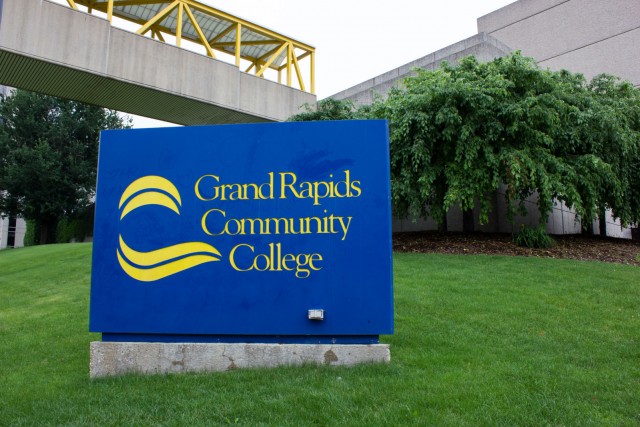 The Grand Rapids Community College Computer Information Systems department has overhauled its degree offerings, eliminated all one-year certificates, and made all of its courses worth three credit hours.

The department formerly known as Computer Applications spent nearly two years reconfiguring degree programs to better meet the needs of students. The changes were discussed at the March 16 Grand Rapids Community College Board of Trustees meeting.

Students currently enrolled in reconfigured or eliminated programs will have the opportunity to finish within two years under what is called a teach-out plan. Computer Information Systems department head Luann Keizer said traditional mail and email will be sent before the end of the semester.

“Many of the courses they would be taking in the programs that are being discontinued are also courses that are used in other programs,” said GRCC Provost Chesley at the Board of Trustees meeting.

The department is consolidating its previously unwieldy slate of 14 degree programs into seven based on research from students, the industry and transfer partners such as Ferris State University, Grand Valley State University and Davenport University.

“What we had not done in a long time was look at the overall purpose of the courses,” Keizer said. “So we got a lot advice from our advisory boards (and) a lot of advice from our transfer partners to align and upgrade those so we can transfer students.”

Most transfer students head to Ferris, Grand Valley or Davenport, and the department made sure the programs aligned with these partners with the goal of even closer ties.

“It is too early to say this is finished work, but they will all be aligned eventually as 2+2’s or 3+1’s,” Keizer said, referring to combined time in degree programs between GRCC and transfer schools.

For students seeking their associate degrees but not necessarily transferring, there are several new or retooled options. Under the old system, several new programs were consolidated under the old Computer Information Systems degree and students had to select a concentration.

On the other hand, the Digital Graphics Communications, Web Design and Web Technical Support degrees have merged into the Graphics/Web Development and students will be able to choose the electives best suited to their degree path.

All one-year certificate programs were cut because they simply weren’t worth much in the job market. Instead, students can seek industry-standard certifications such as Cisco, A+ or Microsoft certifications.

Computer Applications classes were previously a mix of two and three credit classes. Now, all Computer Information Systems classes are worth three credits to put it in line with the rest of the college and its four-year partners.

Many courses have new numbers to ensure that introductory classes are 100-level and more advanced courses are 200-level and similar classes are in order, a problem under the old numbering scheme.

The department’s goal is to have all changes in the Online Center and MyDegreePath by April 1, the date the college catalog is finalized. Right now, students may be seeing either the CIS or the CO classes in My Degree Path.

Keizer wants students to know that if they are having issues, she and the department staff are available for individual help. She also hopes to have another advisory day in April after all the information is finalized.

The curriculum for each of the new programs and course equivalencies can be found at grcc.edu/cis.