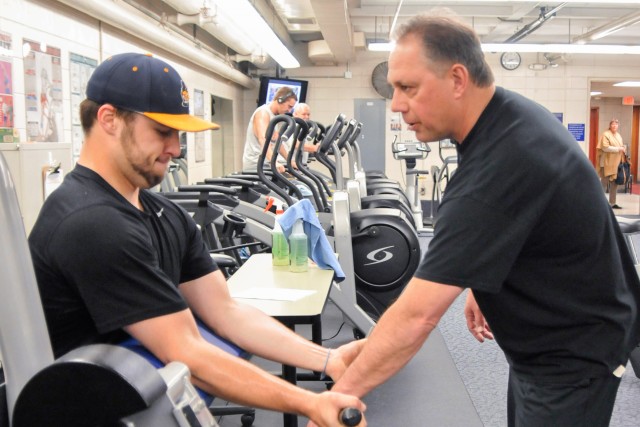 The Grand Rapids Community College baseball team tallied a win over Tallahassee Community College to return from its southern road trip with a record of 1-11. The Raiders then split a doubleheader with Davenport’s JV team, before falling in their next five contests.
GRCC has a young squad, with 18 freshmen on this season’s team.

“The time is up now. We have to produce now. Yes I want to win every game, and yes we do play a tough schedule down south, but I think the most wins I’ve come back with is two or three.”

The Raiders have returned from Florida winless multiple times, including the 2005 National Championship team.

“We got to 22 or 23 wins before we got to .500,” Cupples said. “The competition down there is Division I community college baseball. The Chipola team we played had a kid drafted last season, so we’re seeing talent. We just need to build as we go on through the season.”

Anthony Villar, Ian Stankus, and Nolan Page are some of the returning veterans, and lead GRCC in batting column.

“Villar is playing shortstop this season and it’s just a position he’s more comfortable with,” Cupples said. “Nolan Page does a little designated hitting for us and plays first base and outfield. They’re 1-2-3 in the order and are mainstays out on the field.

“We just need freshmen to step up and the sophomores who didn’t get a lot of playing time last year to execute.”

Cupples believes that there is plenty of room for growth on this year’s squad.

“It’s always a process,” Cupples said. “Once you compete, you work on your faults. We have to get out there tomorrow and get a little more time in on defense, bunting, and just every part of the game has to improve.”