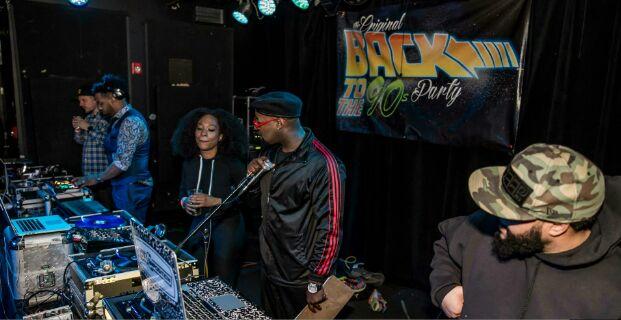 One of the most intriguing aspects of the 1990s was the musical diversity. Grunge rock, bubble gum pop, and gangster rap surfaced as the most popular genres of 90s music. With catchy tunes involving Snoop Dogg rapping over one of Dr. Dre’s beats, Scary Spice telling you to get with her friends, or Justin Timberlake waving “Bye Bye Bye” to a hypothetical girlfriend, people had endless options for great party music.

Thankfully, for those who were too young to remember the ‘90s or those who remember them vividly and would like to take a trip back to the last decade of the 20th century, there is a group of individuals who have consolidated thought to help you do just that. 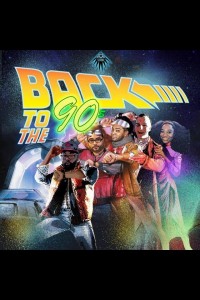 The “Back to the 90s” party is a dance party celebrating the most popular music from the “90s”, where party goers are encouraged to wear their best ’90s themed attire.

While Foster is the master of ceremonies, his DJ friends will be in charge of pumping out the music that will range anywhere from the young, upbeat days of Britney Spears to the ground breaking guitar riffs of Nirvana. The challenging part, according to Detroit based DJ and music producer, Wallace is creating the best mix of music.

“Ten years of music with multiple genres is a ton of music,” Wallace said. “And while people love their favorite radio hits, it’s nice to drop one of the sleepers everyone forgot about.”

Anyone with questions about how entertaining the “Back to the ’90s” party really is needs to look no further than the current streak.

“Each show is special period,” Foster said. “But the last show [at the Pyramid Scheme] we had our seventh sold out party.”

On June 20, the 12th “Back to the ’90s” party will take place at the Pyramid Scheme in downtown Grand Rapids. The theme of the show is Girl Bands Vs. Boy Bands, so crowd members should steer toward their best Backstreet Boys and Spice Girls outfits. The doors open at 9 p.m. and tickets are $10 in advance or $12 the day of the show. This is a 21 and up event.

People planning on attending are urged to get tickets in advance through the Pyramid Scheme, Vertigo, or Ticketweb (on the Facebook event page), as the show is expected to sell out.