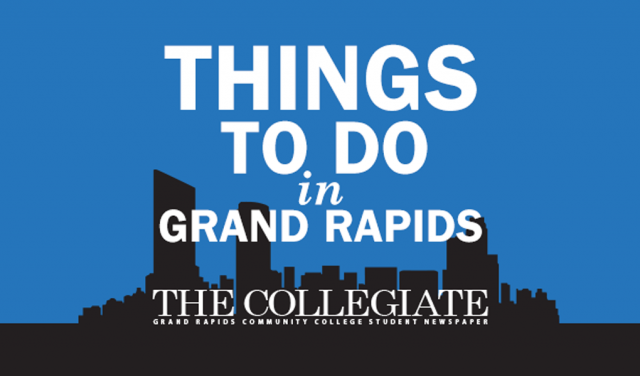 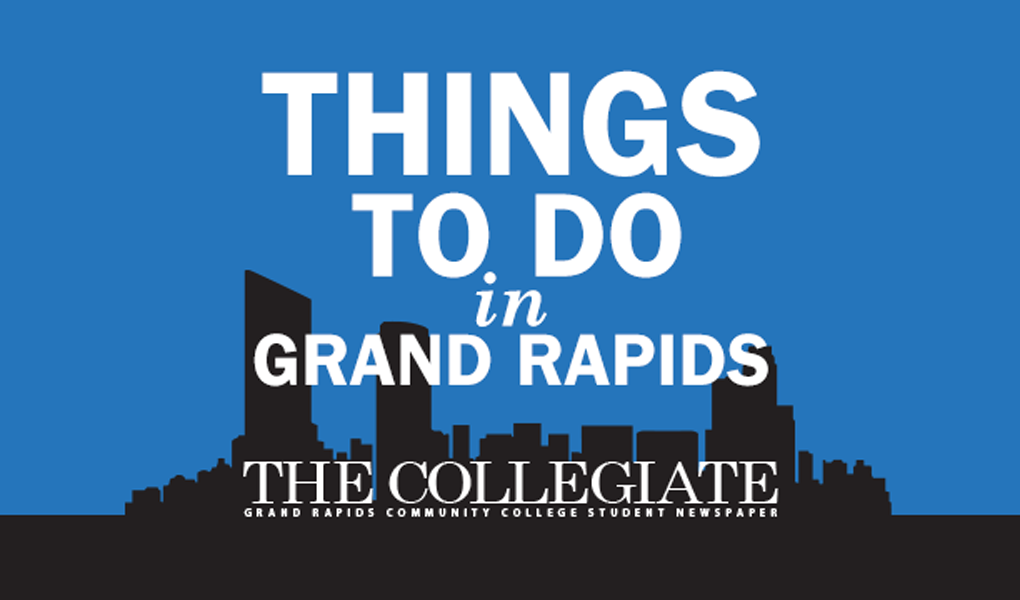 Tonight readers and ghost hunters unite forces as they take a tour of the spooky sides of the downtown Grand Rapids area during the “Ghosts of Grand Rapids” Tour, led by authors of the best-selling book, Nicole Bray and Robert DuShane. The adventure starts at 8 p.m. at Veterans Memorial Park. Tickets are $10 per person and can be purchased on the website or in person.

Grand Rapids Public Museum presents ‘Back to The Moon for Good’ the newest planetarium show, narrated by Tim Allen. Can you say “to infinity and beyond?” Audience members will journey through the universe, as they return to the moon 40 years after the small step was made. Showtimes are Saturdays and Sundays at 1 p.m. and Tuesdays at 7 p.m. GRCC students get into the museum free with a RaiderCard and pay $4 for admission to the planetarium. Visit the museum website for further pricing information.

It’s time to join the Dark Side, of the light show that is. As Grand Rapids Public Museum gives the people of Grand Rapids a unique experience in their first Planetarium production  ‘Dark Side: The Light Show.’ Guests will be taken through Pink Floyd’s iconic album with a series of lights and effects. Showtimes for this event are Saturdays and Sundays at 4 p.m. and Tuesdays at 8 p.m. GRCC students get into the museum free with a RaiderCard and pay $4 for admission to the planetarium. Visit the museum website for further pricing information.

Take a trip back to 1956 and experience the Tony Nominated play “Bus Stop” by William Inge. In “Bus Stop” Cherie and Bo are stuck in a rural Kansas diner, and while Cherie decides to take a stand against the cowboy, Bo wants to marry her and whisk her away to his ranch. Time is ticking down as this production remains on stage until Aug. 8 at GRCC’s Spectrum Theater. Tickets are $20 for adults, $15 for seniors and $10 for students. For more information about “Bus Stop” visit the website.

What better way to end your weekend than having a few laughs. The Landing Lounge, located in the Riverfront Hotel hosts “Sunday Night Funnies”, a live stand-up show featuring comics from the midwest area. The event begins at 8:30 p.m. Admission is free, but it is a 18+ show with a two drink minimum. For more information visit the hotel’s website.

Take your place on stage and sing your heart out, (even if you sound like a dying walrus) at The Landing Lounge’s Top Shelf Entertainment Karaoke. Guests are allowed to participate Wednesdays, Thursdays and Fridays, and enjoy the music of a live band on Saturdays. The show starts at 6 p.m. and goes until 8:30 p.m., it will resume again at 11:30 p.m. after “Sunday Night Funnies”. Admission is free with no cover charge.

At the Box Office

Tonight’s Movie in the Park at Ah Nab Awen Park is “The Matrix.” The R-rated sci-fi movie starring Keanu Reeves and Laurence Fishburne will start at dusk, but pre-show activities start at 7 p.m. As always, costumes are encouraged.

Superhero team flick “Fantastic Four” debuts this week, rebooting the franchise after eight years of dormancy. The movie has had some unfortunate press coverage, in part because of the choice to cast Michael B. Jordan and Kate Mara as siblings Johnny and Sue Storm despite their racial differences.

Two other new movies this week have stars expanding their horizons into different genres than fans are accustomed to seeing. Meryl Streep plays a rock star who comes home to make things right with her family in writer Diablo Cody’s newest comedy, “Ricki and the Flash.” Meanwhile “Arrested Development” star Jason Bateman takes on a dramatic role in the mystery-thriller “The Gift.”

Opening for kids of all ages this week is “Shaun the Sheep,” a spin-off of cult favorite British claymation “Wallace and Gromit.” It has been garnering stellar reviews, with a 99 percent fresh rating on Rotten Tomatoes.

The Urban Institute of Contemporary Arts is featuring “Sundance Select Shorts 2015,” a theatrical presentation of six winning short films from the Sundance Film Festival. Selections include “World of Tomorrow” by Don Hertzfeldt, “The Face of Ukraine: Casting Oksana Baiul,” and animation winner “Storm Hits Jacket.” Tickets are $8 for non-members, see website for showtimes. 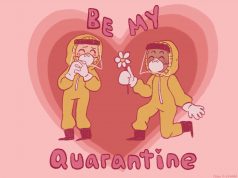