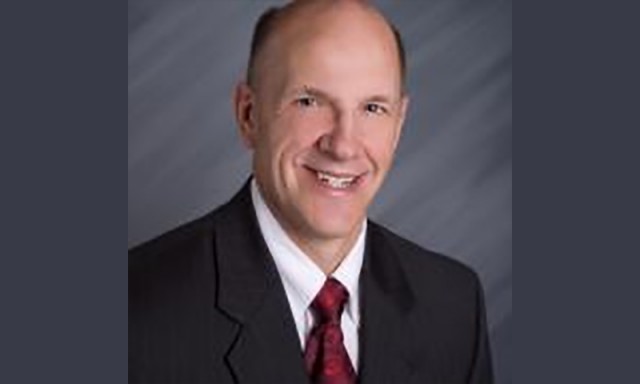 After 14 years in his position and 32 years in the association total, van Hartesveldt said he’s served the union long enough.

“I want the end of my career to be focused on teaching,” van Hartesveldt said, who teaches English 101 and 102 courses. “Teaching students has always been my first priority.”

In the faculty association, union members negotiate contracts, handle personnel issues and disciplinary matters, and work with administration over wage and conditions of employment, among other things.

For example, last year the faculty association advocated for the implementation of domestic partnership benefits with the administration and the board of trustees, an agreement that was approved in November of 2015.

“All faculty should have a voice in what’s going on at the college,” van Hartesveldt said.

For van Hartesveldt, the time has gone by fast, and many things have changed, since he joined the association in 1984.

“We’ve grown as a college,” van Hartesveldt said, noting the changes in administrators, presidents, and the growth in students. “Compared to 20 years ago, everything has multiplied.”

Overall, van Hartesveldt said he has no regrets.

Van Hartesveldt had simple advice for his successor.

“Be a good listener,” he said. “A lot of my work is listening. Don’t just listen, but hear.”

The next faculty association president is to be elected April 29, the last day of this semester.