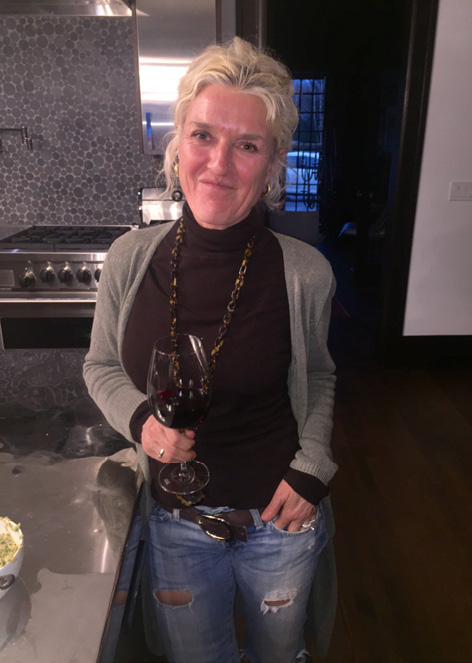 “I never would have pictured myself moving to Michigan. When we first moved I didn’t know what to expect. I was from Canada and was bringing my 5-year-old daughter into the states with me. In order for me to be able to live here I had to be enrolled in school full-time. I didn’t know where I wanted to go or what I wanted to do, so I decided to enroll at GRCC. Shortly after, I met Alan, who is my husband now in the strangest of circumstances. When we met it was like everything that shouldn’t have gone right did. I was out with a friend where I almost didn’t go because I couldn’t find a sitter for my daughter. On the other hand, Alan was supposed to catch a flight back to England that day, but his trip had randomly gotten extended through the weekend. I saw him at the bar and he we got to talking but as the night ended we never exchanged numbers. The next night it so happened that I was able to go out again. Alan was there and he was looking for me. He had even gone out and bought a little outfit to impress me, it was cute. After that we immediately clicked and we’ve been married ever since. It’s strange to me to think that if I had never gone to the bar that night I may have never met my husband, I think it was fate that brought us both there.”

Reporting and photo by Nikki Herrmann 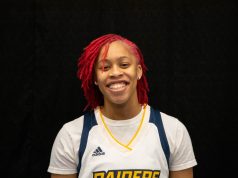 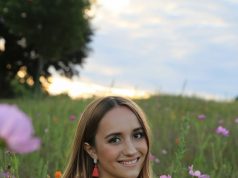 Making Friends in the Era of COVID-19 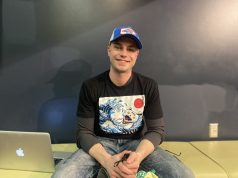