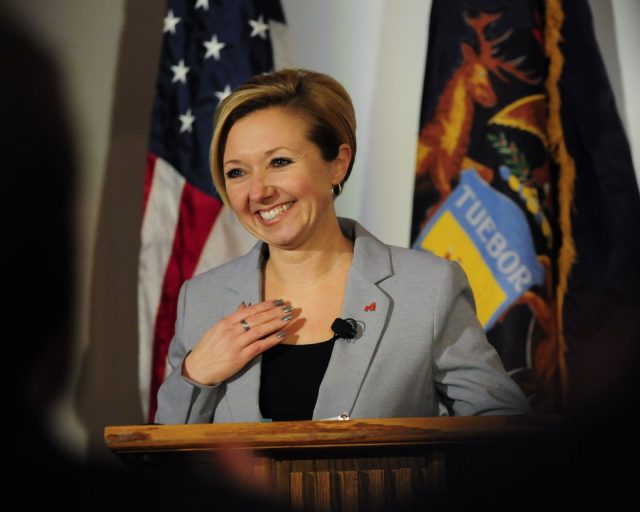 On June 1 President Donald Trump pulled America from the Paris Accords, which swore to uphold the fight against Climate Change with over 195 nations signed to it. However, many U.S. city leaders have disagreed with President Trump’s decision and plan to continue the fight against climate change. One of those leaders is Grand Rapid’s Mayor, Rosslyn Bliss.

“I see it as a human and community issue. We need to think of the next generation.” Bliss said.

The City of Grand Rapids plans to be 100 percent renewable energy by the year 2025.

“We are in the process of building a bio digester,” Bliss said, referring to a large mechanical stomach that uses organic material to create renewable energy. “We have partnerships with several local businesses to dispose their waste in the machine.”

“We have a number of environmental goals.” Bliss said.

Currently over 80 U.S. cities and mayors have decided to work together to combat Climate Change, but many still are skeptical on whether the rising temperatures are a real threat.

“To me it’s a matter that we know there is air pollution,” Bliss said. “We know the temperatures are rising. We want a great community. We don’t want pollution in our water. I do believe we can work together.”

More information about the city’s green initiatives is available online.