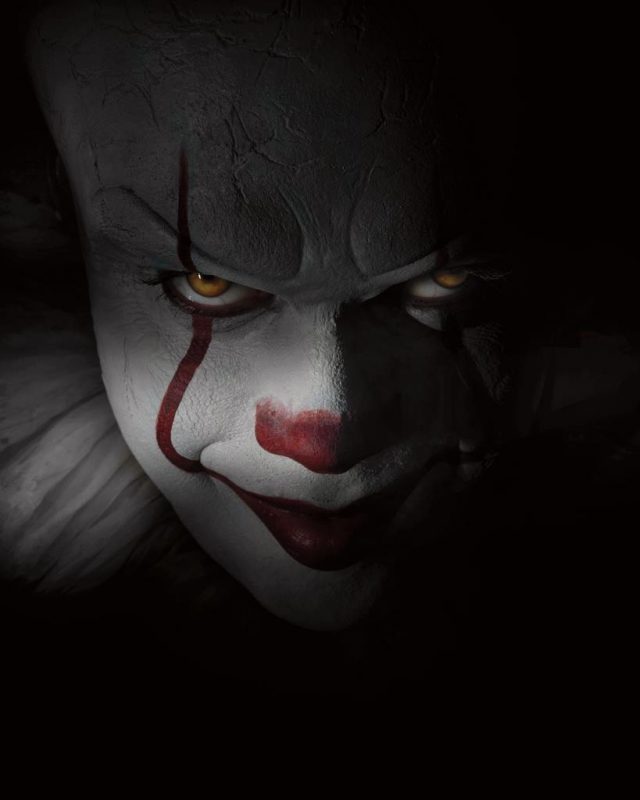 For horror fanatics who love creepy clowns and disturbing events are sure to be appeased by the newest movie adaptation of Stephen Kings 1986 novel, “IT”.

Before the movie starts, King, the author of the 1986 novel, gives a short  speech thanking the director, Andre Muschietti, for creating the film.

While watching the movie I was really impressed with the layout of the movie and the way the director tried to keep the movie as close to the book as possible.

This movie made an estimated gross of $232.4 million in domestic total during its first week according to Forbes. The movie also received a 85 percent on Rotten Tomatoes.

The beginning started out a bit differently than the TV mini-series, skipping the original girl on a bike scene. In the film, we enter in with Billy folding paper to make an origami boat for his little brother Georgie. Afterwards, Georgie decides to go outside and followed the boat floating down the side of the curb until it falls into the gutter where Pennywise the clown grabs and takes him.

A challenging part for some viewers is the gory nature of the scenes involving Pennywise. When Pennywise attacks the kids he opens a  mouth and razor sharp teeth  pop out of his face making him look more sinister than creepy. These scenes are reminiscent of the 2010 movie “Insidious.”

The movie is based in 1988-1989 instead of the original where it is set in 1957-1958 where the kids are growing up. This will eventually change the timeline by placing the kids to be adults in present day rather than in the 1980’s.

One of the scenes from the book that is not in the movie was the sex scene. In the book after the “Losers” kill Pennywise the clown they are stuck in the sewers and they begin to fight with each other. So to keep the peace Beverly suggests that all of the boys have sex with her. That scene alone would have destroyed the movie.

The movie itself was a relatively close interpretation of the book, with some minor changes. If you like crazy clowns who like to torment kids, overcontrolling parents and overcoming your fears, this is the movie to see. 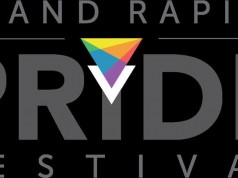