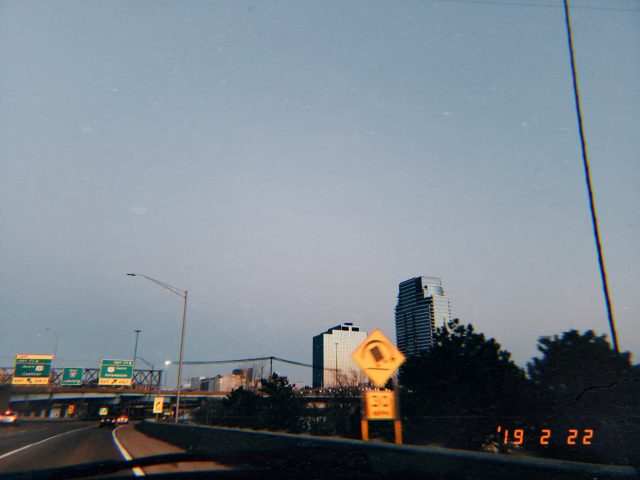 Editor’s Note: This is a weekly music article recommending new as well as old songs to diversify your playlists. You can find the playlist here.

I like how music has evolved these past few years. Every genre is bleeding into each other and creating amazing new music. Lil Nas X is a big example of this with his new album 7. It’s not the best album, but I enjoy him trying out different things. As we go forward in the future I believe we will be greeted by more and more creative and experimental music. Another point I want to hit is I think every artist should listen to their music in a car before they release it. It’s crucial because a lot of people listen to music in their car, I know I do all the time. You have to make sure your song bangs because I know my friends and I are real hype in the car. Even when I’m alone I’m still dancing to my music because it’s fun, especially on the way to work and coming home from work. One of the best feelings is finishing up your shift on Friday night and blasting music getting hyped for the weekend. With that in mind, here are some songs that bang in the car and some songs that cross genres.

“The Git Up” by Blanco Brown

Tik tok is a powerful entity in the music industry. The platform can take you from zero to a hundred real quick. I’m not saying this is going to be that next song, but boy it’s a fun song. It’s like country hip-hop version of the electric slide. I’m learning all the moves to this song because it has such a great energy to it. Play it in the car, play at your cookouts, play it at your hoedowns. Shoutout to the kid who made the first video dancing to it and got detention for it.

I love the sound of tribal drums. I have one in my house and it’s made from bones, wood, some kind of animal skin (kind of gross when you think about it) and it sounds really nice. It just has that thud that regular drums just don’t have. Those tribal drums  go hard in this song. You can’t not be happy listening to this song, it has such an infectious energy to it. Everytime it comes on shuffle on my phone, I never skip it.

The songs are catchy are quick, Lil Nas knows his skillset. They play on Lil Nas’ strengths of being able to deliver an earworm incredibly well. Both the beats also have a nice flow to them with Panini being a more traditional hip-hop beat with some country elements and F9mily being a more 2000s rock feel.

Iconic and timeless, this song will be a bop for generations to come. “You can dance. You can jive. Having the time of your life. Ohh, see that girl, watch that scene. Digging the Dancing Queen.” You can’t help, but sing along to that. I’ll be honest though I always thought it was “You can dance. You can DIE.” I thought this song was kind of morbid before I looked up the official lyrics for this article. I was like “damn they took partying hardcore in the 70s.”

The flute sample in this song goes nuts. Skepta’s British accent is also like sonically pleasing, making me really wish I grew up in London instead of Muncie, Indiana. The bass also has the consistent pattern of shaking your car like it’s matching your heartbeat and all in all it’s just a banger. This song is great for going into work, so it gets your blood flowing so that you can get through your shift.

“Boredom” by Tyler, The Creator featuring Rex Orange County and Anna of the North

This song is a little bit of a downer as Tyler discusses not being able to do the things he once loved because of fame and responsibilities and also discusses his sexuality stating, “Hi y’all, y’all ain’t hit me all day. What the f*ck is the problem? Is it me? ‘Cause I’m not solved, I’m… bored.” It sounds supremely smooth though and perfect for the drive back from work on like a Thursday because you’re past the hump and it’s just smooth sailing from there.

I hope you enjoy the songs for the week. If you have any songs to recommend, email me at paulce@email.grcc.edu.