Even with all of the amazing new games coming out this month, I am still playing Starcraft 2. For some reason the competitive nature of Starcraft is unlike any other game out right now; it draws me to it. For anyone who has not experienced the competitive side of video-games I strongly suggest you take a look at it. It changes your perspective on the entire video-game market.

Let’s take a look at Starcraft from a competitive mindset. Starcraft is a game of skill, not luck. Which ever player plays better, wins. There is nothing to blame for a loss except getting out-played. There are three different races, each with their own strengths and weaknesses. Because these races function on such checks and balances even a small mistake can cost a player the game. Improving strategies and timings by just a few seconds can be the difference between a win or a loss.

To further Starcraft’s strong-hold on the competitive scene, casters are actually able to work full time analyzing games. Casters are top level players who instead of just playing, talk about Starcraft and commentate games live. Shawn Day[9] Plott is currently the most popular game caster in The States. Yes, I know it sounds boring to just listen to a guy talk about videogame. But, for gamers, watching games live with a caster is better than Monday Night Football. If you like competition at all, watch some games live at the up-coming Major League Gaming event.

Lastly, Starcraft can be played at all levels. It’s an incredable game to play both socially and competitively. Most professional players spend 10-12 hours every day playing Starcraft. However, even the most social gamer can have a great time at a LAN or playing online with their friends. If you want to experience multiplayer at its finest. Starcraft is what you need to play.

Oh, and a bonus — Starcraft 2’s first expansion, Heart of the Swarm, is going to be released sometime in the first half of next year. 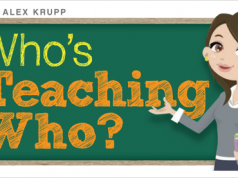 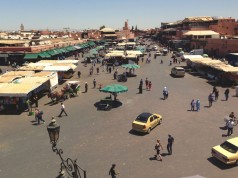