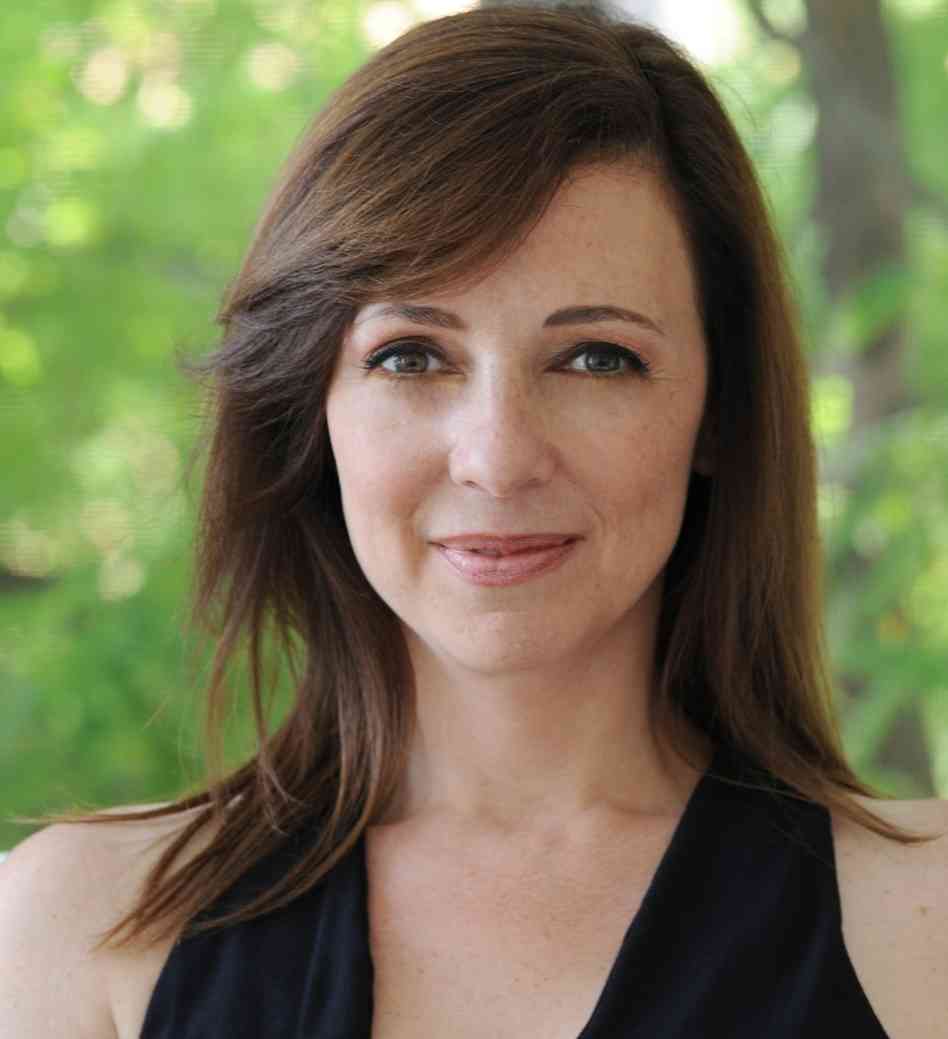 Susan Cain, author of “Quiet: The Power of Introverts in a World That Can’t Stop Talking”What: Lecture and book signing, free and open to the public, ASL interpreted When: 7 p.m. March 13
Where: Fountain Street Church, 24 Fountain St. NE in Grand Rapids

Susan Cain, award winning author, is coming to Grand Rapids Community College as part of the Woodrick Diversity Learning Center’s Diversity Lecture Series. She will speak on her book,  “Quiet: The Power of Introverts in a World That Can’t Stop Talking,” which explores how the dominant culture of the last century promotes extroverts and devalues introverts. She suggests a more autonomous atmosphere is needed for critical thinking, more so for introverts.

Christina Arnold, director and of the Diversity Learning Center and organizer of the series, said, “Our world is so busy and social…which is all good, but at the same time she(Cain) covers a different aspect of really learning how to listen.”

Growing up in a home where reading together was considered valuable family time, Cain was often encouraged to behave like an extrovert in schools and other childhood activities. After attending Princeton University and Harvard Law School, she practiced corporate law for seven years. She then moved into negotiations, as a consultant, working with a broad range of clients, both private and corporate.

Through all this, Cain observed more firsthand experiences of the bias of corporate culture toward being an extrovert. Cain then took seven years to put all these ideas and experiences into her book to share with other introverts.

She expounds the value of both sides of the spectrum but calls for the freedom to pursue goals both as a group and an individual in an era where people are encouraged to ever- increasing levels of connectedness. She teaches that solitude is the source of our critical thinking, and being constantly pushed into group work and social interaction stifles the intellectual creativity of as much as half the group. Her book has won wide acclaim, including a spot on the New York Times Bestseller, the Best Nonfiction of 2012 award from GoodReads.com and even a cover story on Time magazine.