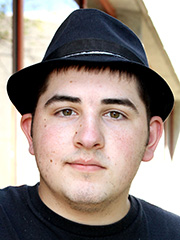 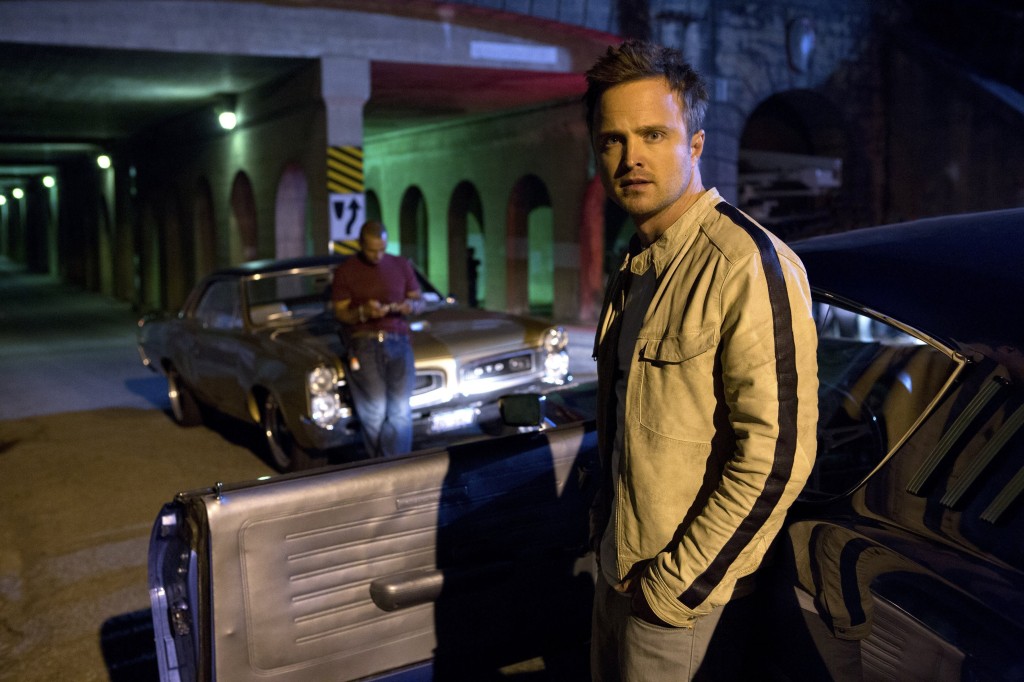 Those who can tolerate two and a half hours of fast and furious driving should have no problem with “Need for Speed,” though I imagine that amount of people is small.

Based off of the video game series of the same name, the movie centers on Tobey Marshall, played by Breaking Bad star Aaron Paul, who runs a small car-repair shop with his friends. After a drag race goes terribly wrong,

Marshall gets charged with the murder of his friend Pete (Harrison Gilbertson), a crime that was actually committed by Marshall’s racing rival Dino Brewster (Dominic Cooper). After spending two years in jail, Marshall sets out to avenge Pete’s death by racing against Brewster in an illegal street race whilst trying to evade being re-arrested for violating his parole.

Once Marshall is released from jail, the film becomes one big road trip with one car chase after another, so much so that there’s barely any time for the characters to interact or for the plot to develop. While the action is terrific in this film, action scenes can only hold the film together for so long. Thus, “Need for Speed” lacks a significant amount of important elements needed for films containing road rage. There are a few funny moments scattered throughout the film that could potentially make up for the film’s lack of plot, but for the most part this film speeds by so fast that it may leave you wondering if it was worth watching.

“Need for Speed” is rated PG-13 and opened Friday in theaters across West Michigan.