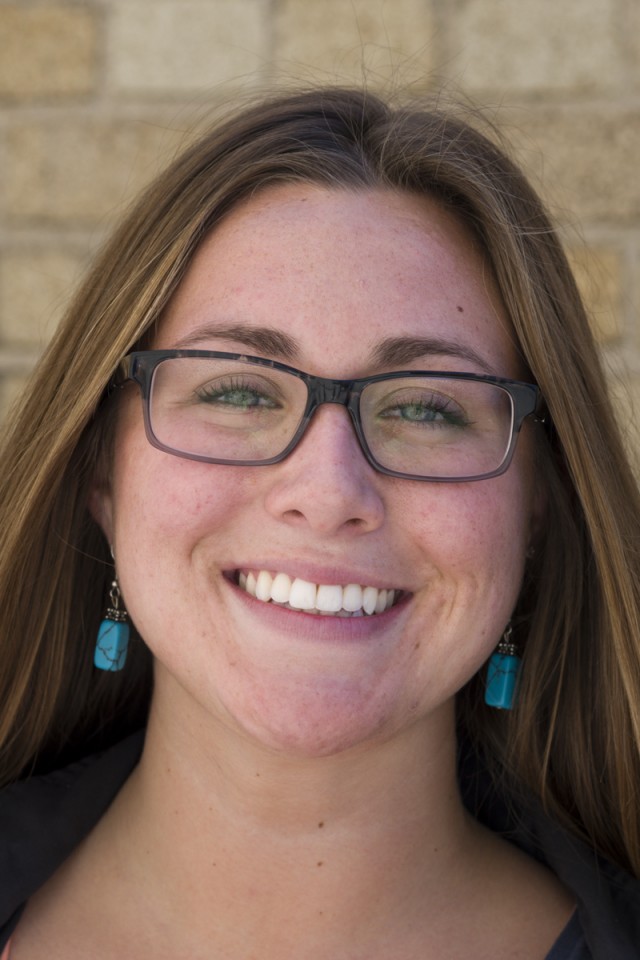 Midterm elections are swiftly approaching on Nov. 4. Unfortunately, many 18 through 24 year olds will not be showing up at the polls.

This age bracket is the least likely to vote. Why don’t young people vote?

“I don’t think 18 to 24-year-olds find it a priority,” said Heather Richards, Professor of Political Science at Grand Rapids Community College. “They don’t know how it affects them personally, and they don’t feel like their vote matters.”

Richards describes what young people all over the United States are feeling voter apathy.

“People don’t care much about their future,” said Daniel West, 21, a GRCC student. “What’s going on with the events, the government … they don’t feel like it has a lot to do with them.”

Is ignorance to blame? Some argue that 18 through 24 year olds don’t vote because they don’t follow the news.

“When it comes to the news, a lot of people just aren’t interested” said Alex Suli, 20, President of the GRCC College Republicans. “They don’t read, they don’t watch different news networks and when it comes down to it, they don’t know, so they won’t (vote).”

With the amount of time young people spend on the internet (studies say over 20 hours per week for 18 through 24 year olds), it would be easy to assume that they must be exposed to some news stories through social media. But if they have no incentive to go out and find information about their community and how the legislative body actually affects them, then they won’t ever fully understand.

Young people are more likely to vote in general elections than any other election. In 2012, 38 percent came out to the polls and in 2008, 44.3 percent. Interestingly enough, voters have less influence in general elections than state elections since voters don’t actually get to elect the candidates for president. The most influence voters carry is during congressional and state primary races where they elect who the candidates for governor and state representatives will be. Candidates for general elections, however, are selected at the political party’s national convention. And moreover, the president is only one man. Without passing through Congress, bills would not be passed and signed into law by the president.

“18 through 24 year olds don’t vote because they don’t know how,” said Brittany Hall, 22, of the GRCC College Democrats.
“What’s big about voter registration is that students don’t understand how to vote or how to register, so that’s why we’re not getting people to vote.”

Unfortunately, most students don’t vote because they believe they don’t have the power to bring about change. Keith St.
Clair, Professor of Political Science tries to convince students otherwise.

“What a degrading way to go through life, to think you don’t matter,” St. Clair said. “Individuals standing up for what they care about is really the only thing that’s ever really changed anything in their lives.”

It’s easy to say that young people don’t care about politics. However, it’s more likely that there are many different underlying reasons to why 18 through 24 year olds don’t vote.

“Honestly, if I’m not registered yet it’s just because I’ve been lazy,” said GRCC student Mitch Apol, 19. “But I do actually care about politics.”

Like A Black Widow Baby: A Review Of “Black Widow”