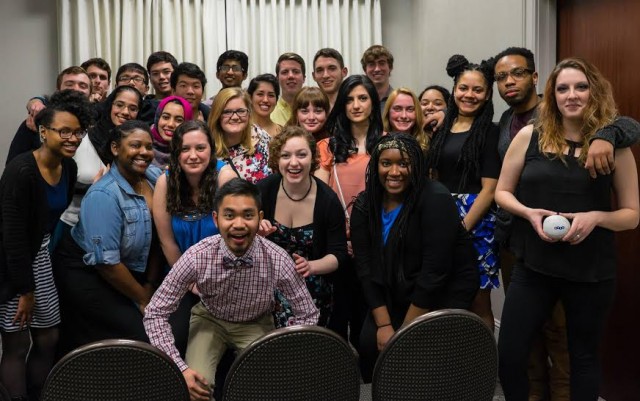 During spring break, Women’s Issues Now (WIN), a Grand Rapids Community College student organization dedicated to highlighting issues among women and promoting social change, took a trip across the country to impact the lives of others.

The trip consisted of three students from GRCC, as well as 24 others from various schools. The nine-day trip began in Ann Arbor, and stopped in Indianapolis, St. Louis, Memphis, Fort Smith, and Oklahoma City before reaching Dallas for their final stop.

Members of WIN often volunteer and fundraise to help people who are less fortunate, in addition to attending conferences and events that inform people on women and other minority groups.

Savannah Miles, president of WIN, feels that the trip was not for personal gain, but for offering support to those who need it.

“I do not want to call it an ‘act of kindness’ because I do not really think that is what it’s about,” Miles said. “I don’t think it’s about getting a pat on the back at the end of the day. It’s about how to become a leader.”

During the trip, the group stopped in different cities to volunteer at homeless shelters and soup kitchens.

Miles said the intention of the trip was to view people’s struggles firsthand in order to fully comprehend the magnitude of the problem.

“Throughout the trip, you make relationships with people that are very one-of-a-kind and I feel very fortunate to have met them,” Miles said.

Taylor Axdorff, a member of WIN, also wishes to inform others about the problems that the people being helped were facing.

“The assisted living home we visited didn’t need help but, rather, company because the elderly rarely got visitors,” he said. “All of the other volunteer opportunities we did, like the dog shelter, were all tasks that just needed extra help.”

WIN aims to educate others on subjects from domestic violence to female leadership. The impact of the organization has helped many since being formed roughly ten years ago.

To learn more about WIN and the organization’s goals, visit orgsync.com/25613/chapter. 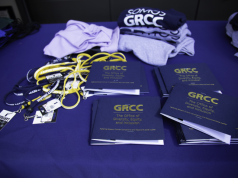 Welcome Week: Get to Know Your School 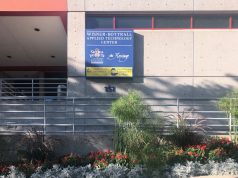