The Raiders took the first set 25-21, and the match was a roller coaster after that.

The Jets would win the second set 25-23, but the Raiders would come back to win the third set 25-15. Jackson won the fourth set 25-20, forcing the game into a fifth and final set.

The Raiders didn’t give up, and came up with the set and match victory, increasing their winning streak to 12.

“The kids really worked through their frustration. I really had them focus on finding a way to be a great teammate, to other kids [on the team] to kind of get maybe them own selves out of a funk.”

What made the NBA’s 2020 All-Star weekend so great? 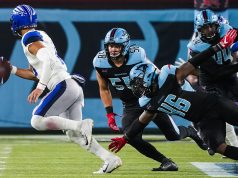 What exactly is the XFL? 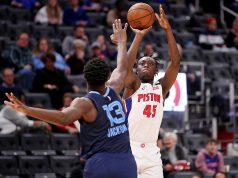