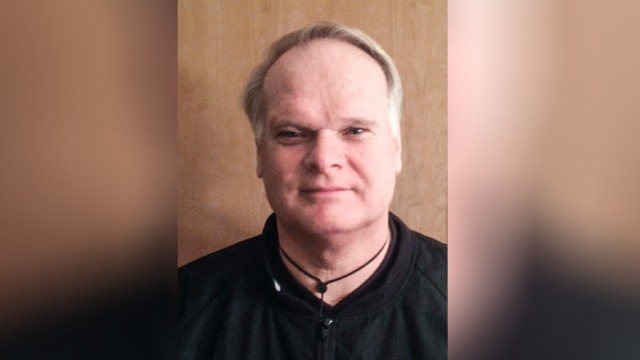 When Bruce VandenBeldt retired from coaching the Grand Rapids Community College golf team, he didn’t leave the program in a bad spot. He went out and found a friend of his for the job, John Forton.

Forton, originally from Greenville where he attended Greenville High School, played golf and was planning to attend Western Michigan University, but ended up playing golf and basketball on scholarship for Aquinas College. Forton went into the service for four years in the United States Air Force and is now back in Michigan as the director of golf instructions for Egypt Valley Country Club.

Forton’s love for the game began when his father brought him into the sport, with them often playing together. After all of his years of playing, he got into coaching because of his true love for teaching the game.

“The satisfaction of teaching someone and they play better golf because of it and get results is what means the most to me,” Forton said.

Forton has coached high school teams, where some of his players have went on to play at the collegiate level, with one going on to the PGA. While he hasn’t practiced with the GRCC team yet. He plans to start in March.

“Winning conference would be a great start,” Forton said. “Hopefully with the more time I have with these players we can get to the ultimate goal, and that is competing for a national championship.”

He has never coached at the college level, but it was his dream to get the opportunity provided by GRCC.

“My dream is to coach at the collegiate level, and I’m excited for the opportunity,” Forton said. “Obviously Bruce (Vanden Beldt) has already done so much here, I am just looking to continue his success, maybe change a few things, and hopefully we can get the that national championship in early May.”

GRCC receives $1.2 million grant from U.S. Education Department to aid in the success of adult learners

Kate vs the Clock: A review of ‘Kate’