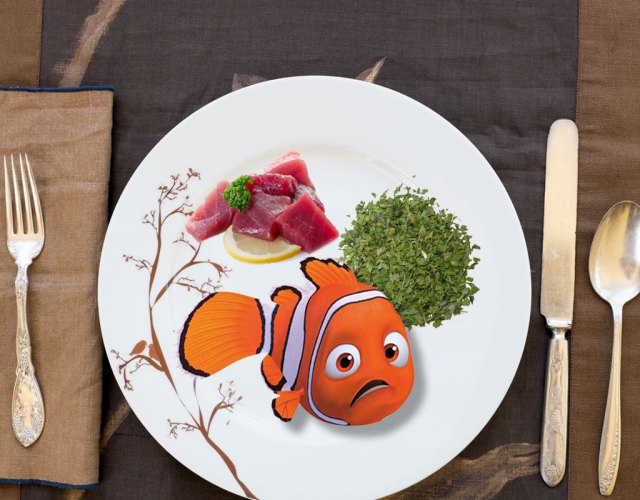 If you are like me, (And I really hope you’re not) you grew up watching “Finding Nemo,” and being moved by the story of a young fish finding his way. The movie raised questions such as how protective should a parent be, and which one of these freaking fish would taste the best in my mouth-hole? The world’s a stage, and the ocean is a buffet! So let’s dive into which of these five fish would taste great with cilantro. I am not sorry. 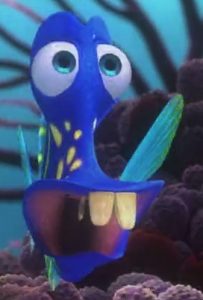 An excellent recipe would be as follows: 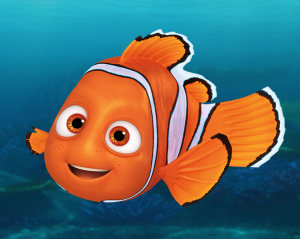 Lets rip off the bandaid. That’s right, don’t act like you haven’t thought of this before. You think just ‘cause he’s a clown fish he’ll taste funny?’ No! He’ll taste exquisite. The only place I wanna find Nemo is on my dinner plate. Bring on the sequel “Frying Nemo.” Give him a squeeze of lemon, a pinch of salt and grind up some of that cilantro to bring out the seed flavors. You got yourself an award-winning dinner.

A recipe I would recommend is: 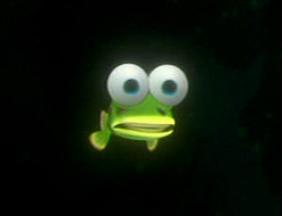 Time to answer the age old question. Is anxiety a flavor? I like a meal that’s looking at me with the face of fear. I imagine it’s how Donald Trump feels on a daily basis. Sure it may not look filling, but it’s gotta pack some flavor. The meat will come secondary in a nice cilantro salad bowl. With artesian flavor, nutmeg, and a drizzle of lemon juice. Make it a side dish you get with your steak and pretend you’re healthy. This is a fish that’ll have you trembling with flavor.

A simple recipe to bring out the flavors of this divine fish: 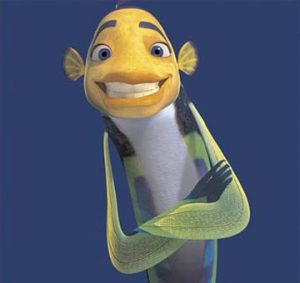 I know he isn’t from Finding Nemo, but this fish needs to die! “Shark Tale” is a sin that deserves to have this Will Smith miscasting deep fried, battered in butter, sprinkled with cilantro and tossed into the trash. It doesn’t deserve the honor of landing on my taste buds. I had a bad taste in my mouth just watching this movie. You think I wanna consume any more of it? Pass!

A divine combination of flavors for this fish are: 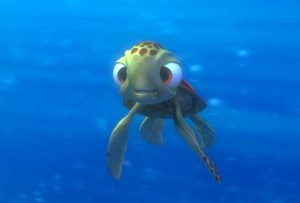 Oh yeah. I’m going there. Fin. Noggin. I want it all. Is it legal…? Probably not. This list is designed to dive into the darkest desires of humanity, and we do not shy away, dear reader. Squirt is named after giving his delicious platter a squirt of lime. Cover the former body in cilantro. So much cilantro to just try and cover up the former beloved piece of Disney history and try to forget what you have done. Don’t think about his eyes. Don’t you do it! The innocence that was once within them. Now he is only a meal for your consumption.

To truly indulge in this fine dish you need:

“Finding Dory” and “Finding Nemo” are both available on Disney DVD & Blueray. 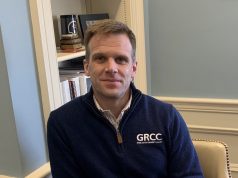