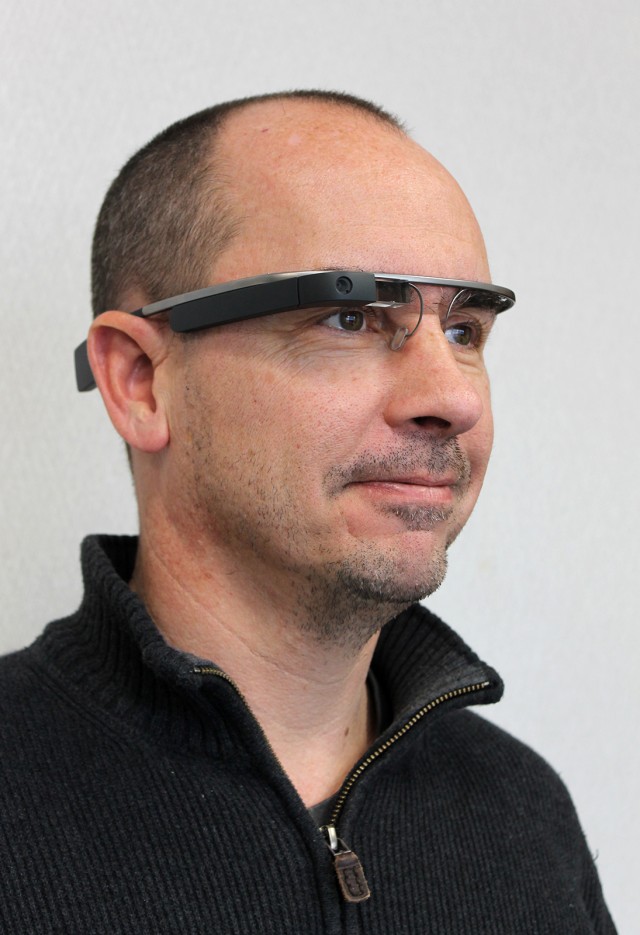 Grand Rapids Community College has joined the Google Glass Explorer Program, a new tech innovation with the potential to become a teaching resource of the future.

GRCC’s Department Of Distance Learning has acquired a pair of Google Glass, a wearable electronic eyepiece that can capture images, video and work within a third party app store to do much more, including identifying people and landmarks as well as navigation.

Garret Brand, one of GRCC’s professor’s of business, was a part of the decision to bring Google Glass to the college.

“I’m excited to see how Glass can enhance teaching and learning at GRCC,” Brand stated in a news release. “With a variety of apps, it (Glass) can translate voice and text, augment their environment and give them access to engaging content.”

Still in development, Google Glass opened its Explorer Program in April 2012 to universities, businesses, developers and a few individual consumers for test market purposes. For the last year and a half, they’ve been collecting data on the experiences to better redesign the finished, consumer product.

Weighing in at just 50 grams (1.76 ounces), Google Glass is best seen as a combination smartphone and pair of sunglasses. With a built in one gigabyte of ram, 16 gigabytes of storage and a five megapixel camera, Glass has the power of an average smartphone, but with a much lighter profile and a screen in your field of view at all times.

Currently, the cost of Google Glass is high at $1,500 per pair and an invitation to the closed-beta Explorer Program. However, in a society increasingly relying on smartphones, the future of hands free communication is a substantial one.

“My vision when we started Google 15 years ago was that eventually you wouldn’t have to have a search query at all — the information would just come to you as you needed it,” Google Cofounder Sergey Brin said at a TED conference. “This is the first form factor that can deliver that vision.”

While Google Glass may still in development, educators feel it offers a lot of promise for the future. GRCC is looking to the future for what educational resources Google Glass can open up for the college.